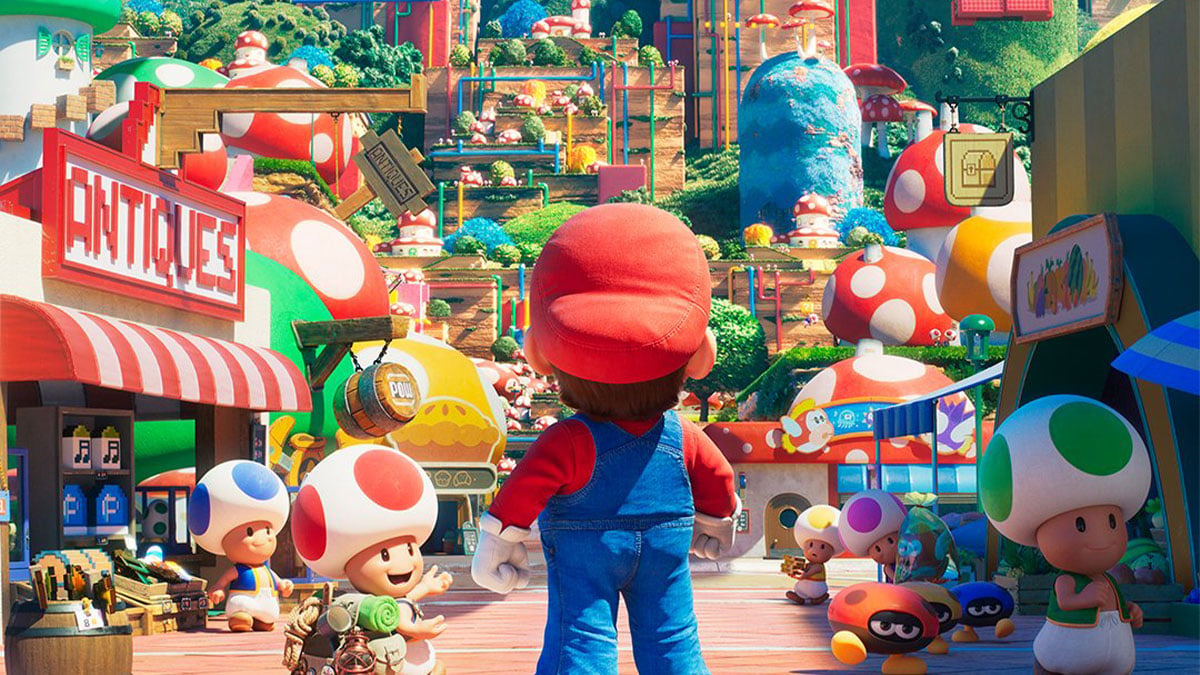 Since its first announcement, many of the actors chosen to play the main roles in the upcoming Super Mario Bros. movie were placed under intense scrutiny due to their lack of experience in voice acting. Countless fans were particularly doubtful of Chris Pratt, who was given the part of Mario in the upcoming film.

Thanks to the film’s first trailer, we were finally given a snippet of what his voice would sound like. However, the result did nothing to persuade the doubters as Chris Pratt sounded exactly like himself. With the criticism towards his performance rising to an all-time high, we’ve decided to come up with our own list of the 5 actors who would’ve been a better Mario than Chris Pratt from least to most favored.

Related: All characters featured in the Super Mario Bros. movie

5 actors better suited for the role of Mario in the Super Mario Bros. movie

Danny DeVito of It’s Always Sunny in Philadelphia fame was, and still is, a fan-favorite for the role of Mario. Although he has become synonymous with the aforementioned television series, he has also been widely praised for his roles as Louie de Palma in the 1978 television show Taxi, and as Phil in the Disney animated film Hercules. He had also previously been offered the director’s chair and the role of Mario in the 1993 film, Super Mario Bros., although he did turn it down. With his past experience in voice acting and his previous links to Super Mario related media, his appointment would certainly be well-received by the fan base.

The voice of Olaf from Frozen is one that people should be familiar with by now. Josh Gad is an accomplished actor with various acting credits in both Broadway and film. His role as the lovable snowman in Frozen is undoubtedly his most famous mainstream work, but he has also been equally praised for playing the part of Elder Arnold Cunningham in the Broadway musical The Book of Mormon. Plenty of people should already be aware of Josh Gad’s brilliant singing voice, but it’s his theatricality and showmanship in particular that would make him suitable for Mario’s upbeat and jolly attitude.

Devoted followers of the Mario franchise may not be too familiar with Tony Shalhoub’s work, but once people hear his Italian impression, it will surely be enough to convince even the most skeptical of fans. Tony Shalhoub is a multi-award winning actor with a diverse list of credits both in Broadway and in film. But what really convinced us of his potential as Mario was his part in the animated movie, Cars. Tony Shalhoub was cast as the Italian tire shop owner, Luigi, and he knocked it out of the park with his convincing Italian accent. If you haven’t seen or heard him yet, you can check out any of his voice acting videos and you’ll understand why he’s included in this list.

A brilliant and multi-talented actor who commands attention in any role he’s given, Christoph Waltz is also a well-known polyglot meaning he can seamlessly transition from one language to another. He is particularly known for his critically-acclaimed roles as Col. Hans Landa in The Inglourious Basterds and as Dr. King Schultz in Django Unchained. His wide acting range would allow him to play the role of Mario effortlessly and his grasp of the Italian language and its accompanying accent would make his hypothetical appointment a perfect fit.

There is only really one person who can accurately capture the energy of everyone’s favorite Italian plumber and that is none other than Mario’s longtime voice actor, Charles Martinet.

Charles Martinet has been the iconic voice of Mario since he first played the role in 1992. Although he does have an as yet unknown role in the upcoming Super Mario Bros. movie, countless fans have also been clamoring for Charles Martinet to be appointed as the voice of Mario in the film. However, with the theatrical release looming ever closer, it doesn’t seem like Nintendo plans on surprising us any time soon.