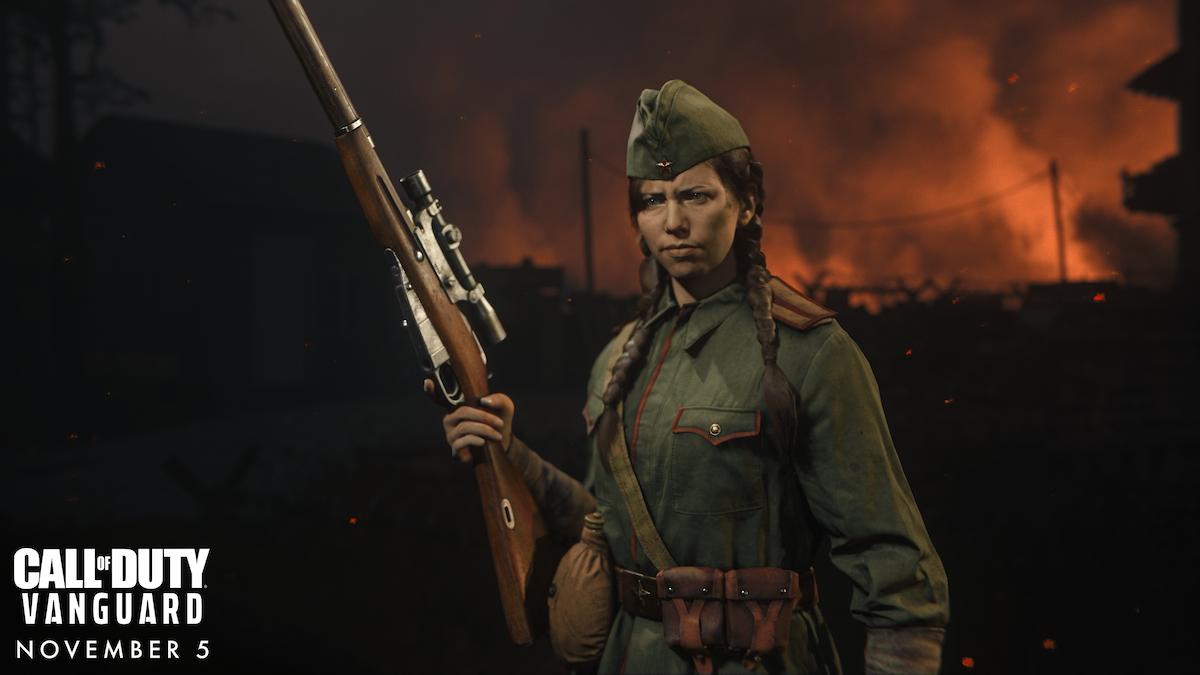 The Call of Duty games are fast-paced titles filled with thrilling moment-to-moment gameplay, and Vanguard is no different. Regrettably, while playing on default settings, the speedy nature of the game is liable to cause motion sickness. Luckily, the game boasts quite a few accessibility options that help curb this and make the game more accessible to both those with color blindness and many who might have trouble adapting to the game’s controls.

To access the accessibility menu, make your way to the startup screen that allows you to select between Vanguard, Warzone, Black Ops Cold War, and Modern Warfare. There should be an option titled “accessibility” visible at the bottom of your screen. Press the start/options button to access the menu. You’ll then be presented with the following accessibility options:

The settings here are pretty standard. You can adjust the volume of the in-game music, dialogue, and sound effects, all independent of one another. You can also turn voice chat on or off and choose whether you’d like to push a key to activate voice chat or simply have your microphone be live at all times.

Most of the controller options outlined above are also present for those playing with a mouse and keyboard, but there are a few exclusive options available for non-controller using players: