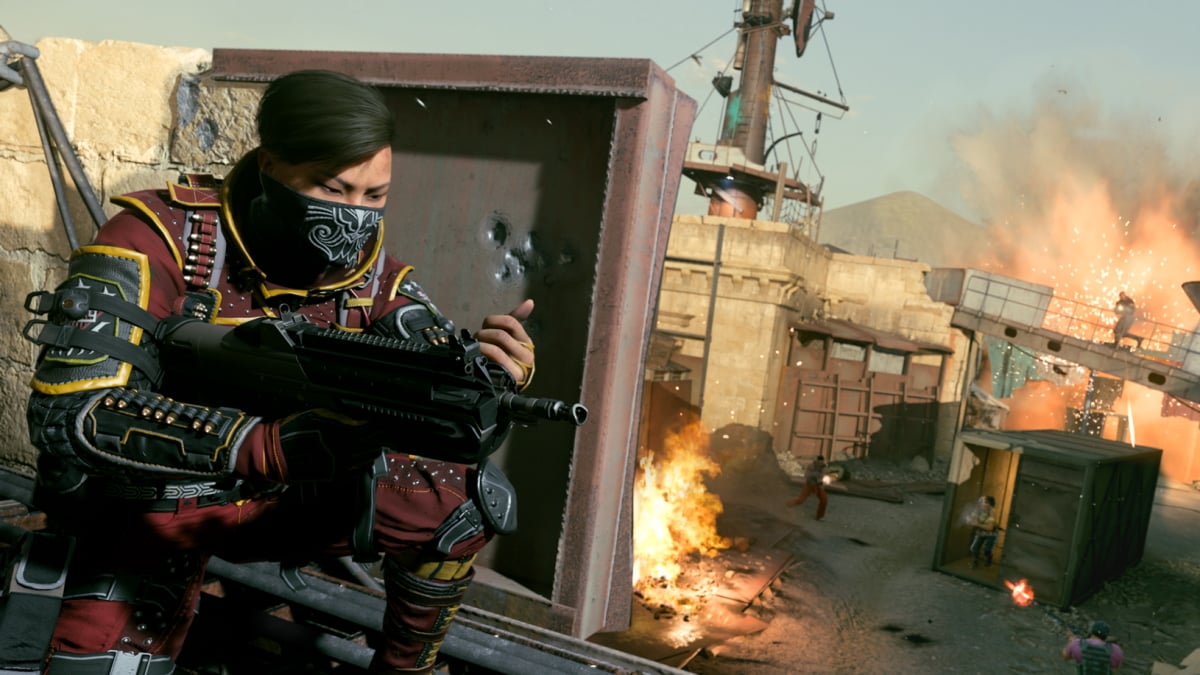 With the final update to Call of Duty: Warzone and Call of Duty: Vanguard, there was plenty added to tide players over until the series’ next iteration. Among the myriad additions to the games were a couple of new guns, likely the final weapons to be added to each game.

One such gun is the BP50 assault rifle, described by Activision as a “fully automatic bullpup assault rifle” with guaranteed accuracy even at long range. The BP50 is the weapon of choice of new Operator Seraph, so be sure to wield it with her for extra Operator and Weapon XP. Then again, it’s not much use if you can’t even unlock the gun in the first place, so let’s tackle that little issue.

How to unlock the BP50 in Warzone and Vanguard multiplayer

Unlocking the BP50 through regular gameplay takes a similar route as many other unlockable weapons in the game. Namely, you have to complete a certain challenge during gameplay. In the case of the BP50 the challenge is relatively straightforward — you must perform 15 ADS (aim down sights) kills with an ACOG Optic equipped.

If that last bit is leaving you stumped, you’re not alone. There don’t appear to be any scopes with the term in the name, but ACOG simply stands for Advanced Combat Optical Gunsight, and in the context of Warzone and Vanguard just means a scope with between 3.0x and 4.5x magnification. Slap one of those bad boys on your gun — the VLK 3.0x is a popular choice in the community, or the M19 4.0x Flip if you’re playing Vanguard multiplayer — and get 15 ADS kills and you’ll be good to go.

The BP50 will also be available by purchasing an in-store bundle, according to Activision. These will be released later in the season and “will feature Weapon Blueprints from the weapons’ families.”

How to unlock the BP50 in Vanguard Zombies

The method for unlocking Seraph’s favorite assault rifle is a little different once you throw zombies into the mix in Vanguard. Rather than a gear-focused challenge, in Zombies, you need to achieve an Extermination Medal while using an assault rifle. If you’re wondering what an Extermination Medal is, it’s easier than it sounds. Killing a certain number of zombies in quick succession will net you a little message alerting you that you’ve earned a certain medal. 5 kills is a Slaughter Medal, 10 is Carnage, 15 is Massacre, 20 is Bloodbath, and 25 is Extermination.

So in short, you’ll need to kill 25 zombies in quick succession using an assault rifle. That’s no mean feat, but likely easier to do with an assault rifle than, say, a handgun. Keep that trigger finger down and you’ll net yourself a BP50 in no time.