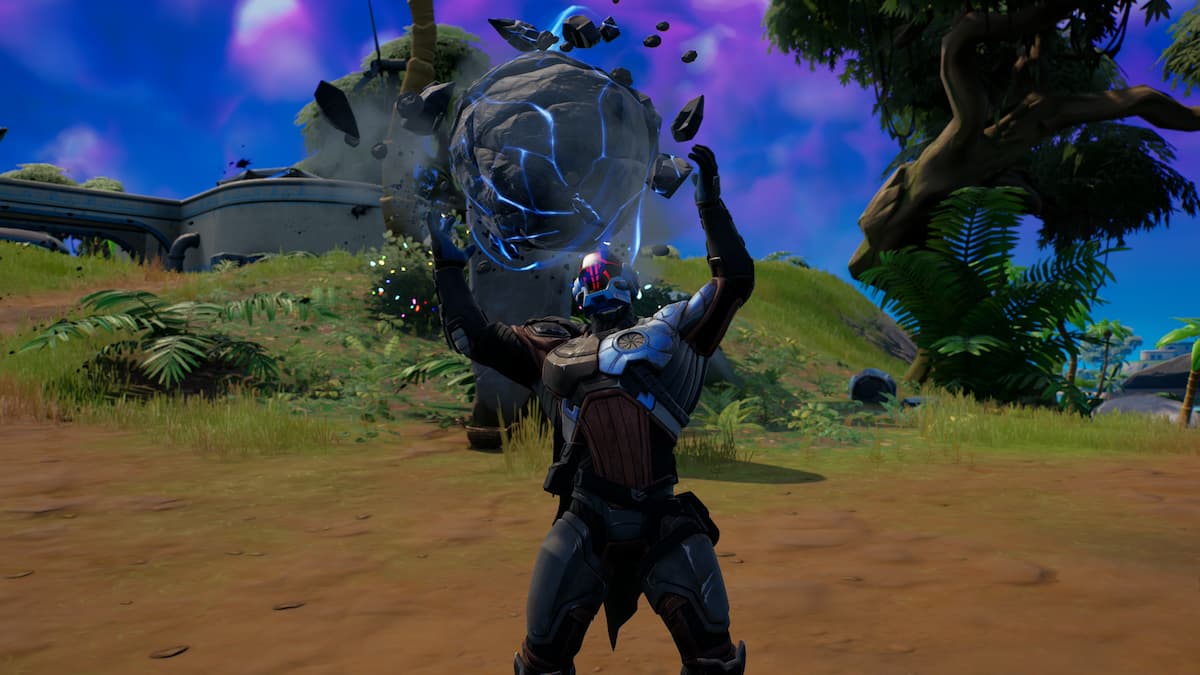 With every new season and chapter of Fortnite, there is a wealth of new content to dive into. From new missions across a brand-new map to new weapons to use. A big part of that content is the new bosses, who often offer up mythic-tier weapons and loot. Fortnite Chapter 3 Season 1 is no different, with new bosses available for players to test their skills against.

Where to find The Foundation

At the dawn of the new chapter in Fortnite, there is plenty to do but only one boss fight available to players. The Foundation, still played by Dwayne Johnson, makes his return to Fortnite in Chapter 3. He can be found in and around The Sanctuary, near the east side of the island. Track him down as he is patrolling the roads in the area marked in the below map and you’ll get a challenging but winnable boss fight. Keep in mind that if other players have encountered him already, he might have wandered a bit further afield or even already been killed by the time you get there. If you can beat him, you’ll be rewarded with a new mythic weapon for the chapter.

More bosses are likely to be added in the second week of the Chapter, so keep your eyes peeled for some new encounters to be confirmed in the future.