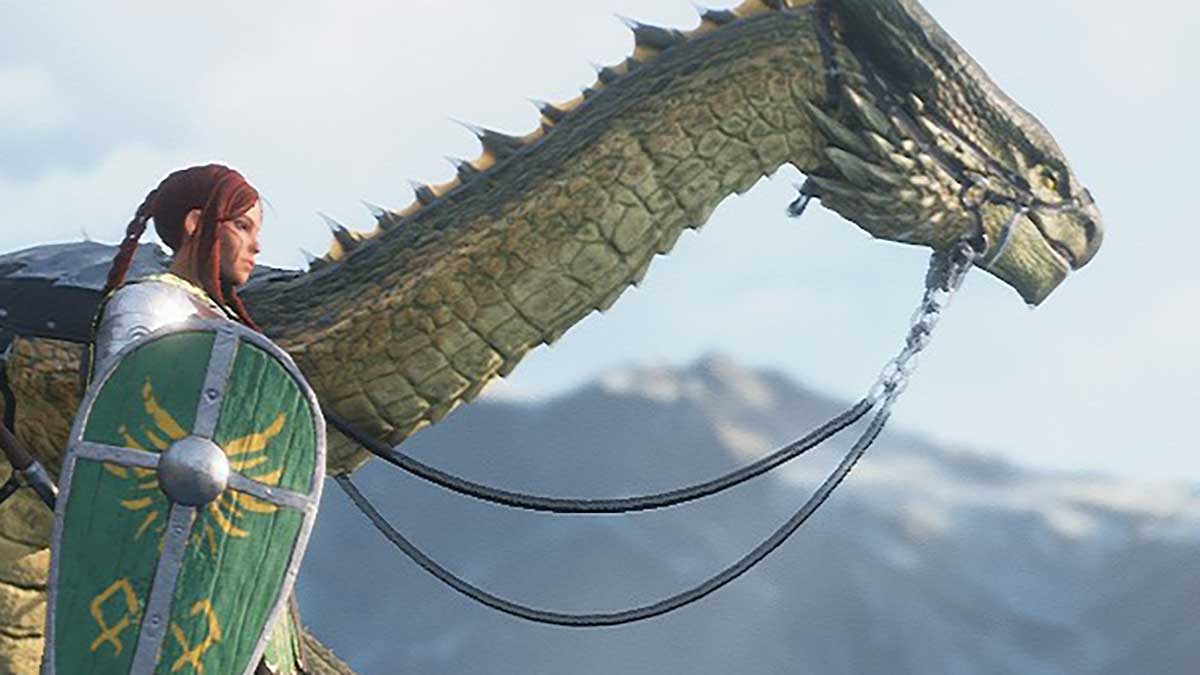 In Century: Age of Ashes, your class plays a big part in how well you’ll fare in each match. Each class has its strengths and weaknesses, and if you don’t play them the right way, you’ll find yourself losing more often than not. That’s why we’ve put together this guide explaining what each class is and how you should play as them.

The Marauder class is akin to any tank in an MMO. They’re built to take hits and deal damage. That’s about it. However, they’re also the perfect starting class. If you’re still refining your play style, this is a great class to pick up and run with for a few matches. The perks of this class are as follows.

The abilities you can choose between for this class are as follows.

Windguards are a support class that helps keep their team in the air. If you prefer to hang back and help your allies while they do all the fighting, this is likely the class for you. The perks you have with this class are as follows.

The abilities that Winguards can choose from are as follows.

The Phantom class is as close to stealth as you can get in this game. While you’ll never be sneaky while riding a dragon, this class still lets you work like a thief or rogue in other genres by planting traps and generally causing damage to enemies without them seeing you. So if you like to work in the shadows, this class is for you. The perks that Phantoms have access to are as follows.

The abilities Phantoms have access to are as follows.