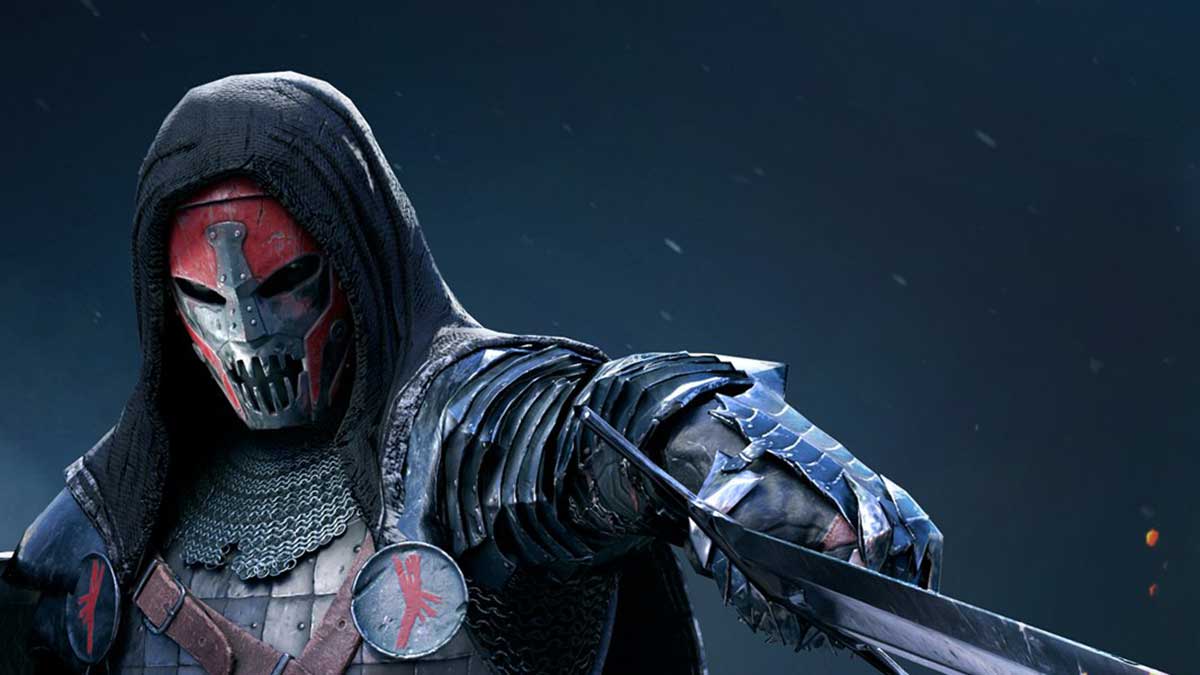 The Phantom class is the sneaky stealth option for players in Century: Age of Ashes. While it might seem difficult to be anything close to sneaky while you’re riding a dragon, this class pulls it off. You’re able to become invisible for a short period of time, dealing a huge blow to enemies you hit while hidden, and can even plant mines to rack up kills without putting in much effort. However, you can’t place mines just anywhere and hope to see your kills go up. This guide offers a few tips to help you improve your mine placement and get more kills as the Phantom class.

The easiest way to get more mine kills is to think about where players fly most and plant mines there. For example, your bank in a Spoils of War match is where you and your teammates will spend a lot of time flying through to secure your Gold. So if you plant mines all over the enemy team’s bank, then you’ll probably kill a couple of them before they can bank their Gold.

There are also paths that most players follow on a map. Look around for where those paths are, or where players are congregating, and plant mines where you see a lot of players passing by. Because the maps are small, these mines will always pick up a few kills.

Fire mines in a chase

When you’re being chased by an enemy player that you can’t seem to shake, fly into a narrow path and plant a mine that you then fly past. This will blow up the pursuer and likely kill them. This is the best tactic for getting away from any player that’s consistently blasting you with a flamebreath attack.

In Gates of Fire mode, plant mines on the gates as you fly through them. You don’t need to have the flag, but it’s important to plant the mines while someone on your team has it. This ensures that the enemy team will detonate the mines if they manage to steal the flag from you. Of course, if your team is good, then this won’t pay off, but at least you’ll win the match.