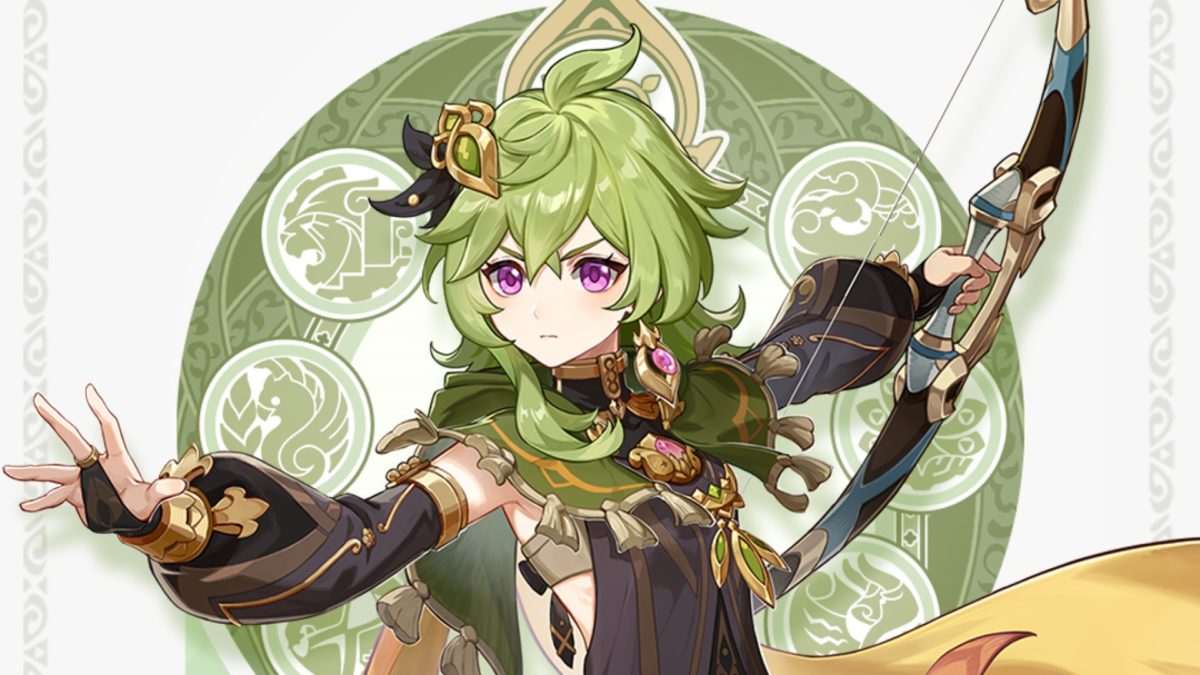 Collei is an upcoming 4-star Dendro Bow character, the first Dendro 4-star in the game. Collei and Tighnari will trailblaze the way forward for future Dendro characters, the only element missing currently in Genshin Impact.

Collei will be obtainable on the Character Event Wish banner as a featured 4-star character, dropping more often. As of this writing, Collei is not yet released and will release sometime in Version 3.0 before becoming unobtainable after her banner ends.

(Disclaimer: His current abilities and constellations are reflective of the Version 3.0 beta test. Any changes will be updated in this guide once he officially drops on the live server.)

Related: Where to farm Cor Lapis in Genshin Impact