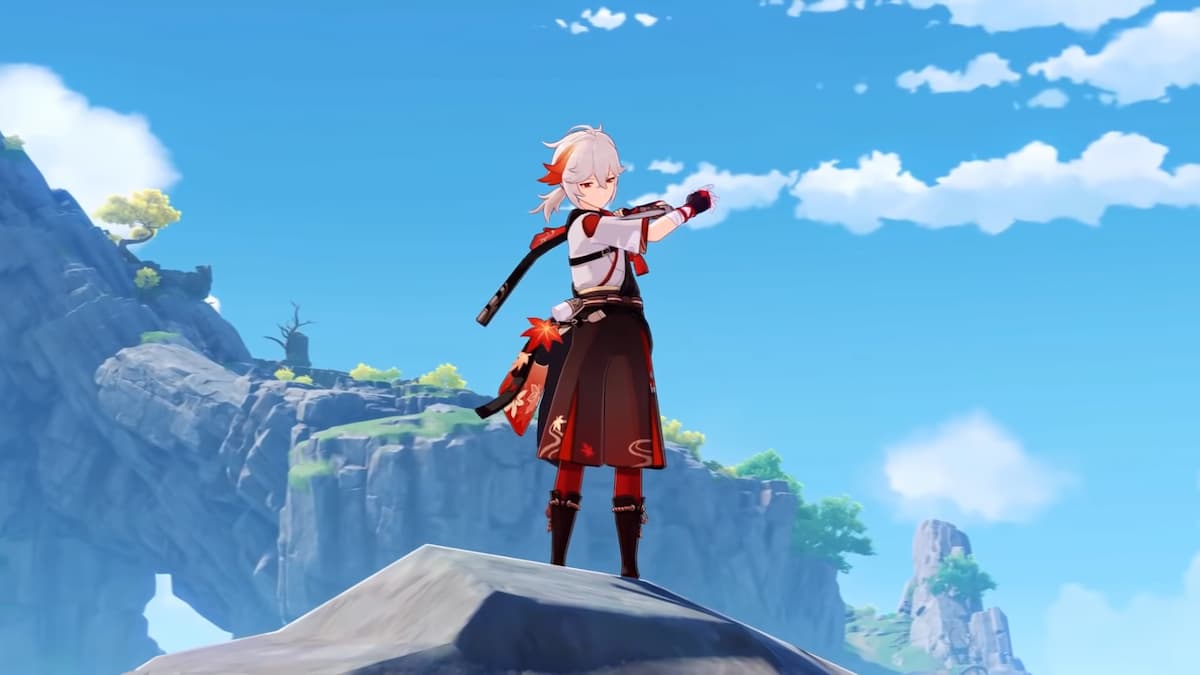 Genshin Impact 2.0 introduced a new region, Inazuma. With it comes a new Archon, a new Electro Traveler class, and of course, new Oculi to collect. The Electroculus can be found all over Inazuma, and players will want to collect them to give to the Statues of the Seven in the region.

There are 95 of them in total, and they are very well spread out over the map, and some of them are in extremely awkward to reach spots. They look like floating purple Oculi, and will have a small lighting effect around them making them pretty easy to spot.

When players are close to them, they will appear on the map as a four-pointed star, guiding players to their location. All the different locations can be seen on the map above. All players need to do is pass through the Electroculus to collect it, so can grab them while falling or gliding without any issue.

Collecting them and bringing them to a Statue of the Seven in Inazuma will net you rewards and stats increases, such as improved Stamina. For a closer look at their exact locations, the best resource on the web is the Genshin Impact World Map.