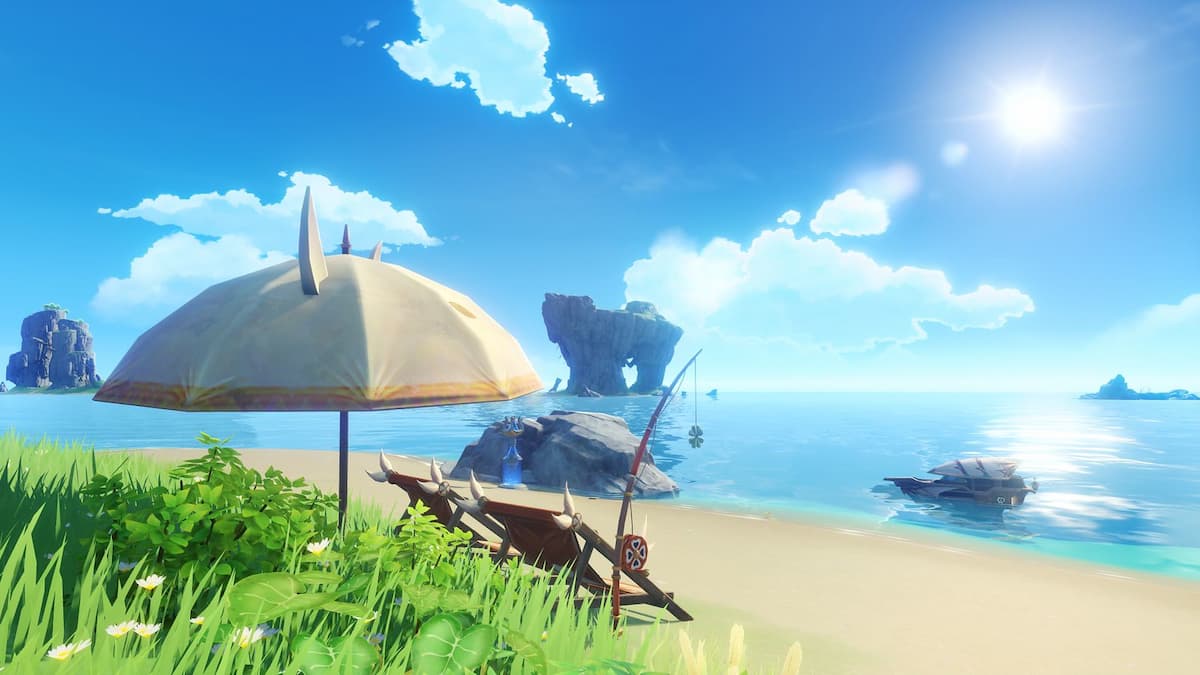 Sea Ganoderma is a new resource that was added to Genshin Impact in the 1.6 update. It was previously available in a temporary location in the game but has now been moved to Inazuma, the new region introduced in update 2.0.

In this guide, we will show you where to go to farm this resource in the archipelago of Inazuma so that you can level any characters that require it as an ascension material.

The in-game description for Sea Ganoderma is “A plant species that only grows in certain regions and islands of the ocean. Though it looks like a fungus of some sort, it actually comes from a substance secreted by certain soft-bodied organisms.”

Like all plants in Genshin Impact, Sea Ganoderma will respawn two days after you pick it, so players can set up a pretty solid cycle of farming until the area finally leaves the game. Sea Ganoderma will be used as an Ascension material for Kazuha, so any players looking to get this upcoming character will want to farm a lot of it.

The maps below will highlight the spawn locations of this plant.

You can find some growing to the south of Inazuma city, along the coast of the island.

Six of the plants can be found around a rocky protrusion in the sea to the south of Kamisato Estate.

Island to the southeast of Jinren Island 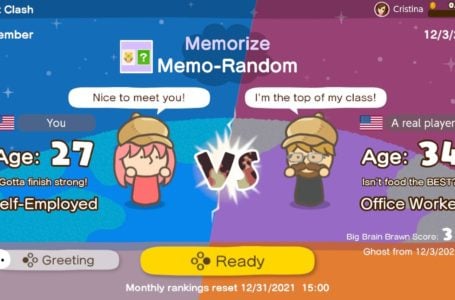