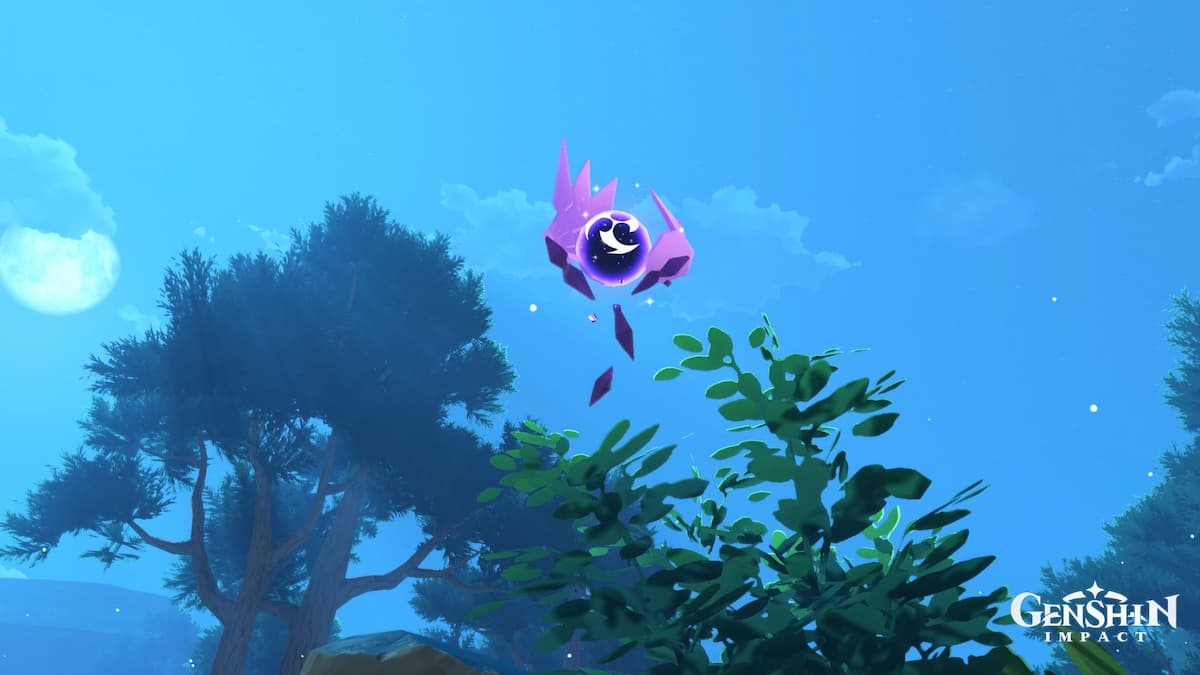 Electroculus will appear as blue crystals, and players will find them floating in the air while exploring Tsurumi Island. Their location will get marked as a star if you are near one; however, it’s a time-consuming task. Thus, you can use the image below marked with all the Electroculus locations on Tsurumi Island.

Just like the other Oculi, they will range from being very easy to get and very difficult to get, often involving some climbing and gliding to get to. There are a total of 30 Electroculus in Tsurumi Island, and while you are on the lookout, it is suggested to keep your party strong as you might need to fight various enemies.

It is also recommended to have an Electro character in the party while exploring Tsurumi Island so that you can light up Stormstornes to avoid getting lost in the fog.