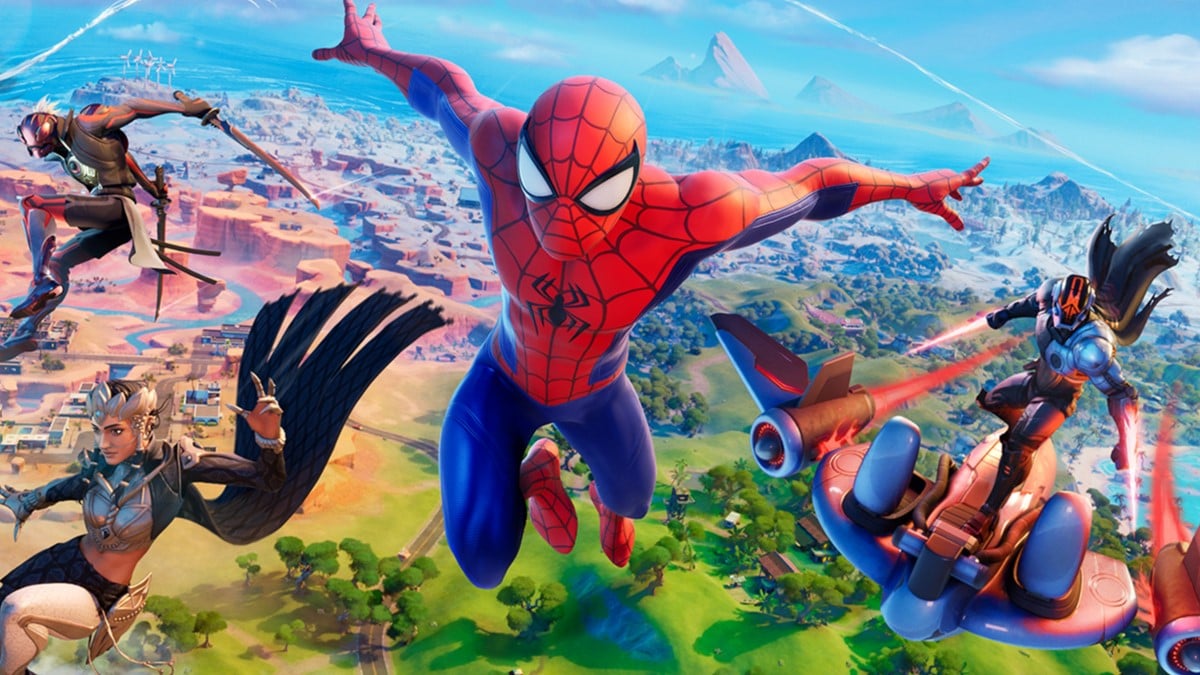 Fortnite is home to many Marvel characters from lesser-known heroes like Psylocke to dominating villains like Thanos and Loki. There is so much to keep track of, so we’ve listed every character from the comic universe in the battle royale.

Which are likely to not come back?

Some of the Marvel characters listed are battle pass exclusive, so they will likely not be available on Fortnite’s store. These would include:

In addition, a few characters had specific challenges attached to them. This includes Deadpool and Wolverine. Perhaps Epic Games could bring back these challenges, but as the island has recently completely changed from the beginning of Season 3, it seems unlikely.

Lastly, Loki was a Fortnite Crew exclusive in July 2021, so unfortunately the popular villain will not appear anytime soon on the store.

There is some hope…

The recent MCU appearances of Spider-Man and MJ from Spider-Man: No Way Home and Black Widow from her titular 2021 film in Fortnite give us some hope for these characters to come back but in their Hollywood forms. We may see someone like Robert Downey Jr’s version of Iron Man or Ryan Reynolds’ Deadpool showing up later.

There are some movie versions of DC characters too, like Harley Quinn, who is one of the best female characters in Fortnite. Marvel could definitely follow in DC’s footsteps.