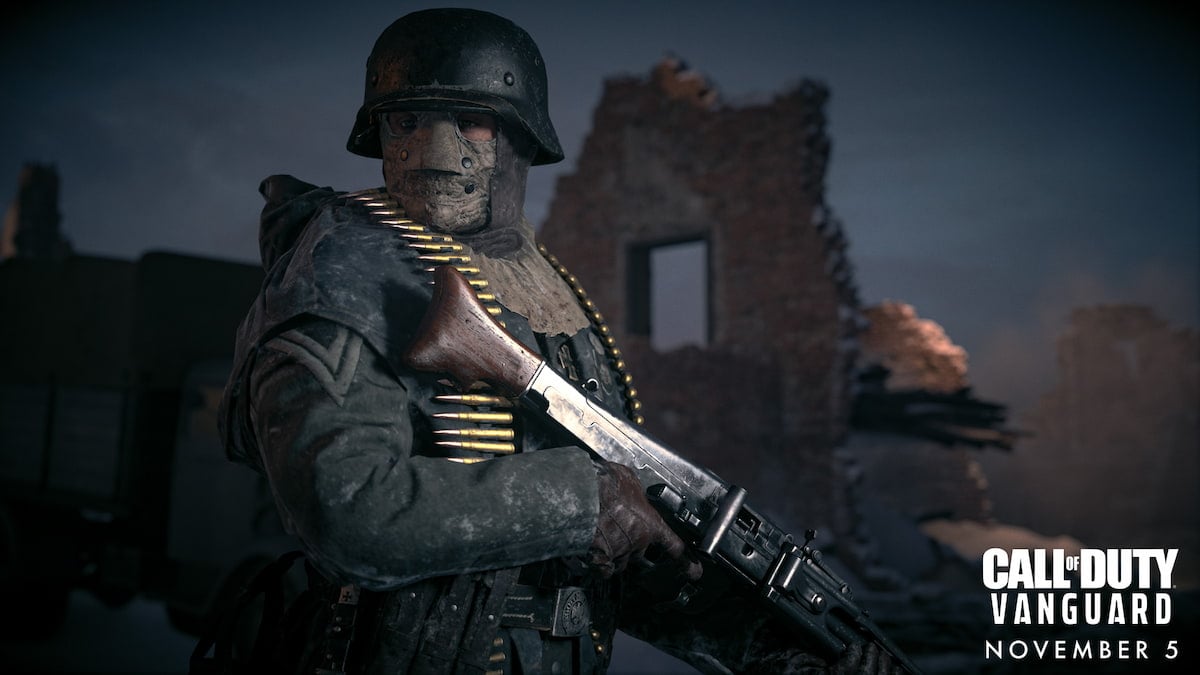 It has been confirmed that there will be 20 multiplayer maps for players to experience across all of Call of Duty: Vanguard’s multiplayer modes. You can expect a wide variety of environments to keep you locked into the iconic World War II battles.

There will be a full-on campaign for Call of Duty fans who want to experience a World War II story. It features Private Lucas Riggs, Sergeant Arthur Kingsley, Lieutenant Wade Jackson, and Lieutenant Polina Petrova, all characters based on real people from World War II.

Call of Duty: Warzone will be available for everyone alongside Call of Duty: Vanguard. Warzone is receiving a brand new map to release alongside Vanguard, so players who are enjoying the current Verdansk map can expect a brand new location when the game releases on November 5. You do not need to purchase Vanguard to have access to this map.

The standard Call of Duty multiplayer experience will be available, along with the many game modes players can expect for any Call of Duty game. However, those game modes will not be revealed or shared until we receive a better look at the multiplayer release. We’ll be receiving that on Sunday, August 22, during the CDL Champs. We don’t know if any of the multiplayer modes will be shared, but we’ll be updating this portion of the article once we learn more details.

There will be a new Zombies mode for Call of Duty: Vanguard. It will be developed by Treyarch alongside Sledgehammer Games, who are working on the primary game and multiplayer system. Zombies fans will not have to wait for another Call of Duty to return to the undead rampage.

We’ll be updating this guide as we learn more details.