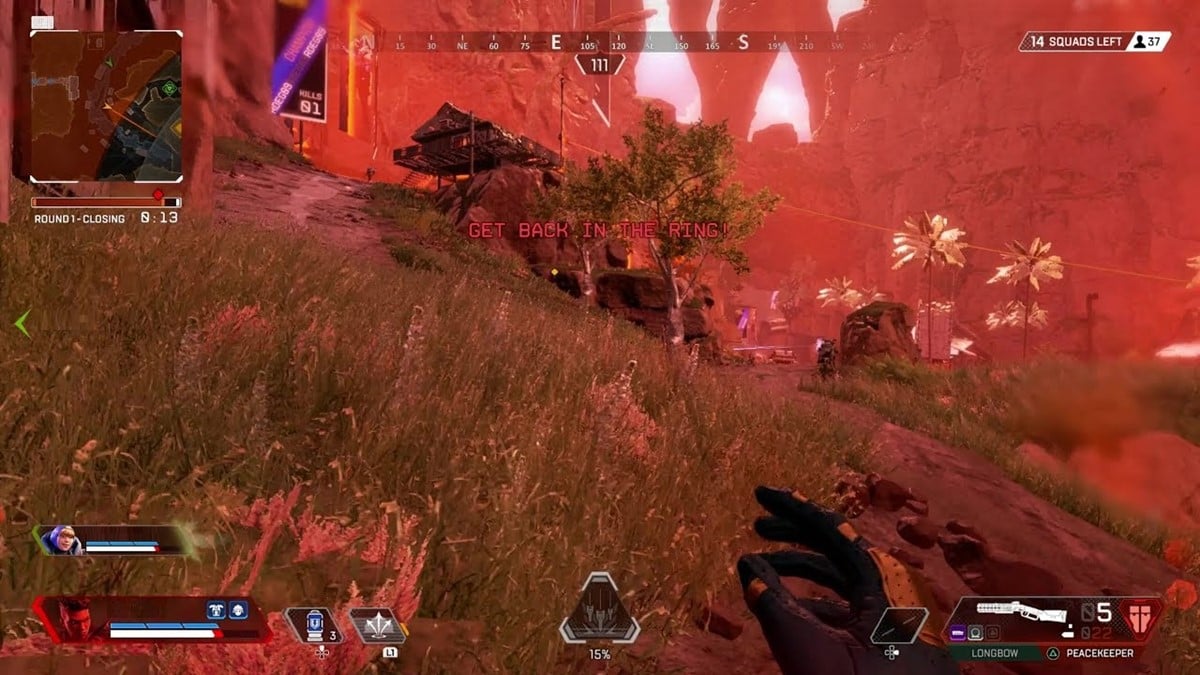 Season 7: Ascension is bringing a lot of changes to Apex Legends, but these changes aren’t just to loot and weapons or the Legends themselves. One of the biggest changes we are seeing in Season 7 is to The Ring. Here is a look at how different The Ring will look in Season 7, compared to Season 6.

Not too long ago, the second ring got a lot stronger, and for a lot of players, that wasn’t flying. It was too strong to even use syringes inside of. This is no longer the case, as all the rings after the first one are getting major nerfs, making play outside of them, still difficult, but once again possible.

Outside of the major damage nerf, the positioning of The Ring is also changing. There have been minor modifications made so that the amount of cut-off and unplayable locations in each given ring is reduced.

For example, a ring that ends up being mostly a mountain you can walk through in World’s Edge would occur less often, or if all goes well, not at all. Having playable space in each ring size in important for balance, and this adjustment should make for smoother play overall, and get rid of chaotic ending with a large number of squads forced into a small or awkward space.

All of these changes are likely made to balance The Ring better for the new map, Olympus. These changes, however, may not be optimized for a smaller map like Kings Canyon. That’s okay, though, as it’s sitting out of the rotation this season.