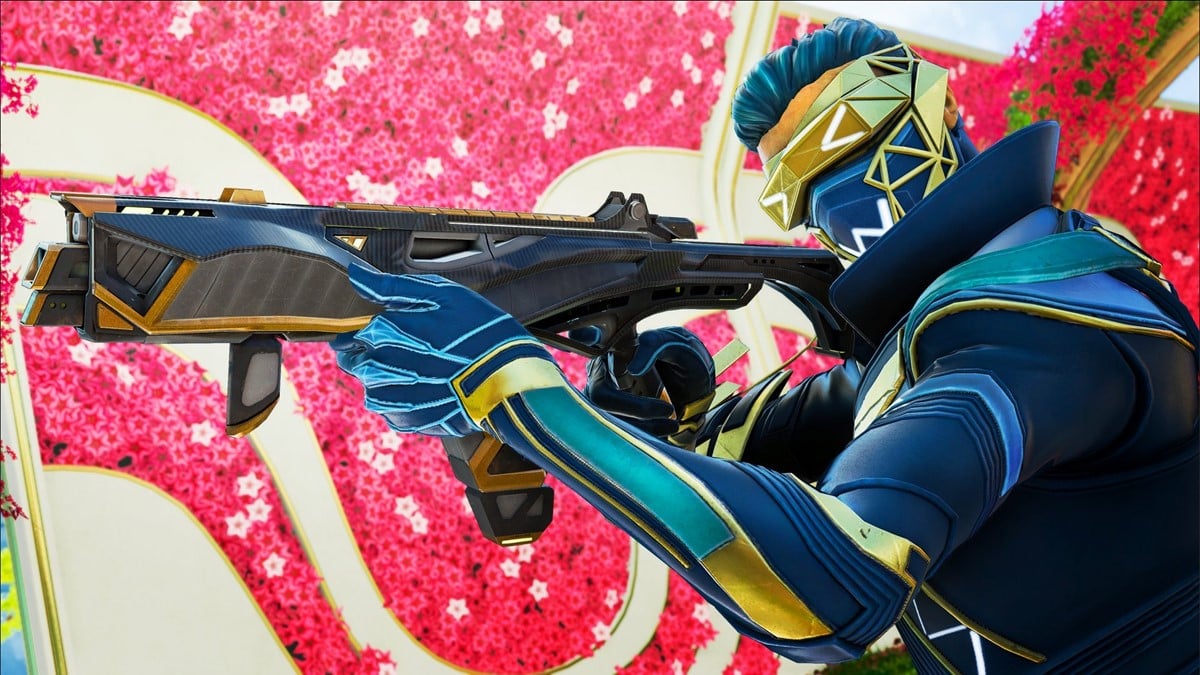 Every Apex Legends season comes with changes, and many of those changes are put in place to shake-up the loot line-up. Season 7: Ascension is no different, and while there is no new weapon this season, there is new loot and many major changes.

Here is a breakdown of all the major loot changes that Season 7: Ascension brings to Apex Legends.

Season 7: Ascension makes the surprising decision to take the R-99 out of the care package and put the Prowler in. This will mean you can once again kit the R-99 to your personal liking and carry as obscene many ammo as you like. Damage falls from 12 to 11, and the magazine size is 20/22/24/27. It also means if you find an Heirloom Prowler, you will no longer have to worry about whether or not you can track down a Selectfire Receiver, as it’s built-in. The Prowler has 35 ammo in its magazine and 175 built-in reserve ammo.

For the first time in four seasons, we are getting a new Hop-Up, the Quickdraw. This Hop-Up is going to give you faster ADS, make your hipfire more accurate, and allow you to whip out your weapon at lightspeed. This Hop-Up works on the Wingman and RE-45.

Since the Havoc already takes a second Hop-Up, and the Prowler has it built-in, the Selectfire Receiver is being removed from the loot pool. This is both because it’s become obsolete in this meta and makes room for the Quickdraw Hop-Up.

Season 7 introduces three new Gold weapons. The new line-up, as always, includes a sniper rifle. The apt choice from the season is the Sentinel, as it can disable Tridents when charged with its disruptor rounds. The other weapons are the Havoc, which will be kitted with the Turbocharger, Wingman, G7 Scout, and the Alternator.

Five weapons are getting changes in Season 7, including the L-Star LMG, formerly often called useless, is getting a major buff. Here’s a look into all of those changes.

There are a few other changes that fall out of the other major categories. One change doubles as both loot and legend change: Loba’s Black Market Boutique will no longer take up an item slot when gathering ammo.

Lastly, Evo Shields now require more damage for them to level up. Here are the new stats.

This covers every loot change in the new season. All other information about Season 7 can be found in the Patch Notes.