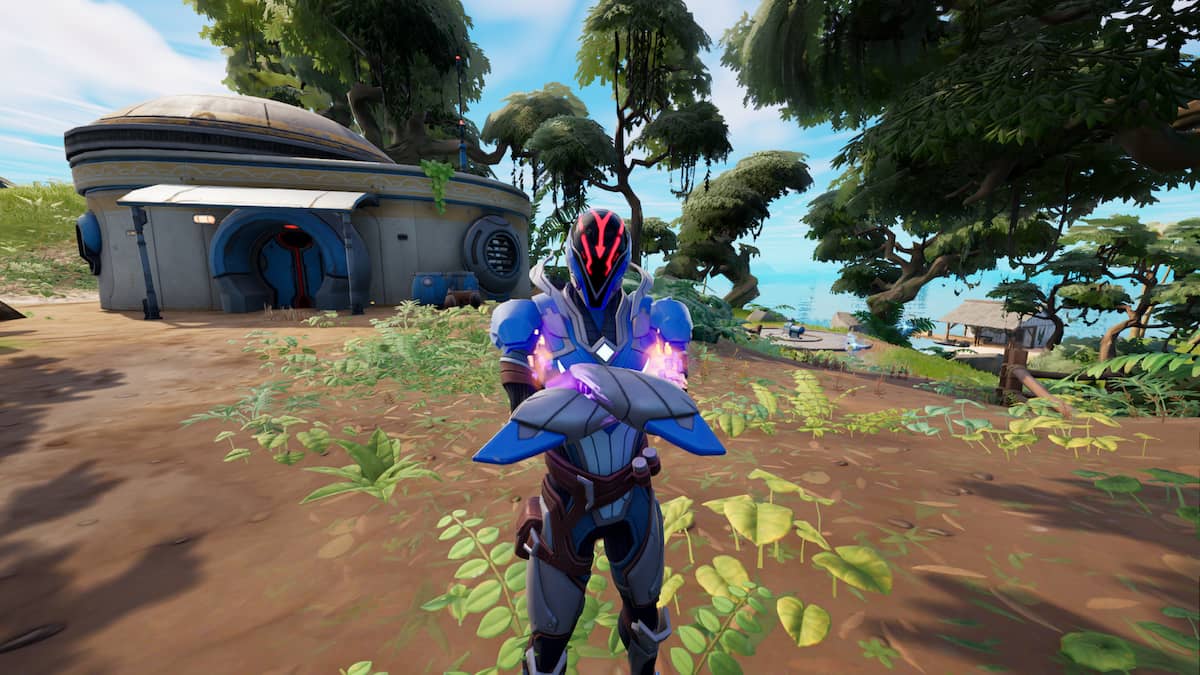 Like previous seasons, Fortnite Chapter 3 Season 3 delivers more than two dozen characters for players to discover and interact with. These NPCs allow players to purchase items with gold, but some can even be hired as a teammate. The only issue is that most of them can be painfully tough to find, as they are usually found within the smallest nooks and crannies of the map. So, to help you complete the latest Character Collection menu, here’s every NPC location in Fortnite Chapter 3 Season 3.

Where to find all NPCs in Fortnite Chapter 3 Season 3

There are 25 different NPCs to find in the Fortnite Chapter 3 Season 3. You can discover all of their locations below, in order of their number on the Character Collection menu.

Those who want to meet as many NPCs as quickly as possible will certainly need a reliable form of transportation. As cars and trucks aren’t great on gas, we highly recommend players roam the map by riding animals. The mechanic is brand new to the battle royale and even has the potential of netting you thousands of XP.