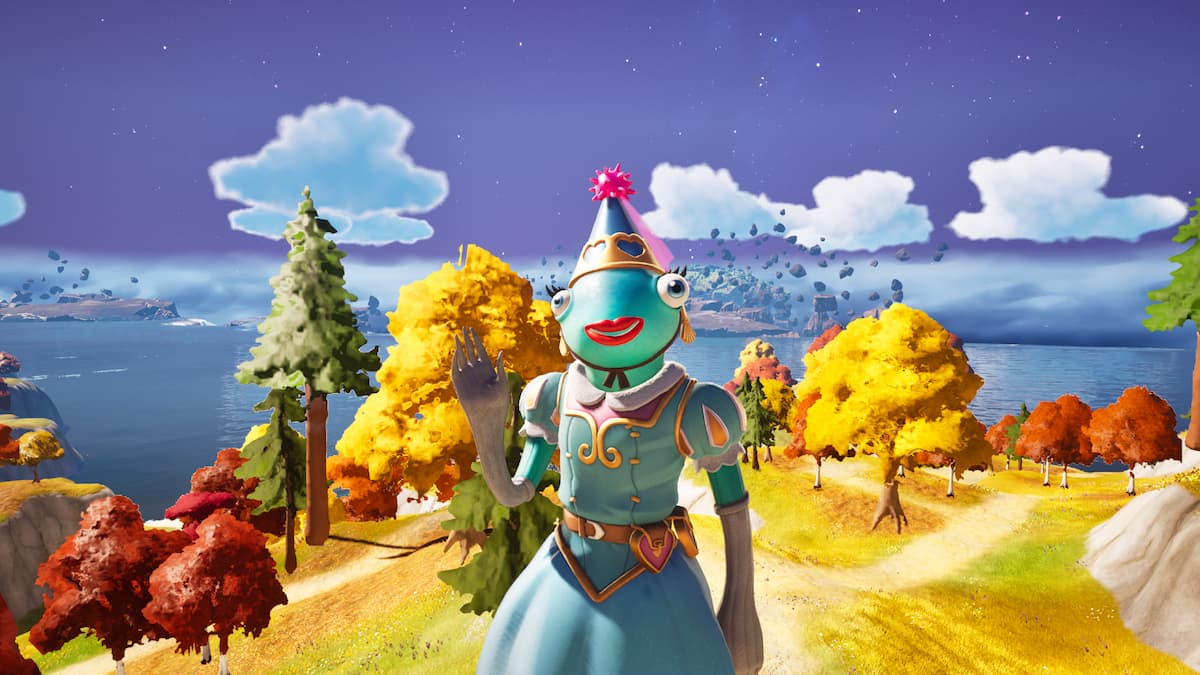 Fortnite may have earned itself a new chapter, but the battle royale isn’t throwing some of its beloved features away. For instance, island visitors can still run into over a dozen friendly characters throughout the new map. These range from familiar faces like Aura and Neymar Jr., but there are even a few new guests that go along with the map’s medieval theme. Here’s where you can find all NPCs in Fortnite Chapter 4 Season 1.

At launch, Chapter 4 Season 1 brings a total of 15 NPCs to the map. Most can be found inside or near points of interest, though a few are known to hide far from popular locations. You can also track which you have spoken to so far, as meeting each NPC makes for an additional entry in the Quests menu’s Character Collection tab. That said, every character is listed and marked below, in order of their numbered entry in the Collection tab.