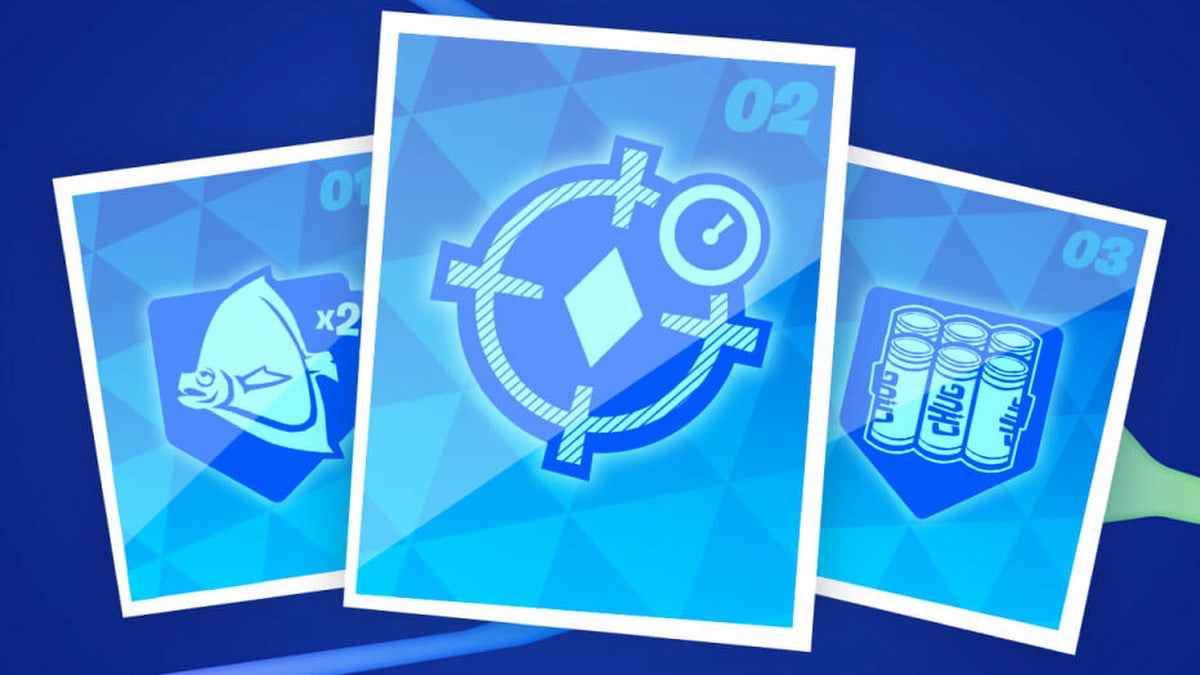 Each Fortnite Chapter released so far has given players a revolutionary new gameplay mechanic, and Chapter 4 is no different. This time, the battle royale has introduced Reality Augments to its solo and squad modes. These function as special abilities that players can obtain at intervals of any match, and they range from the gift of unlimited ammo to being able to redeploy your Glider as many times as you’d like. Here’s every Reality Augment you can use in Fortnite Chapter 4 Season 1.

All Reality Augments and their abilities in Fortnite

Players will witness 32 different Reality Augments in Chapter 4 Season 1, with more to be introduced till the season’s end. Though, you should not expect to have all of the abilities in just one match. Just two Reality Augments will be given to you at the first interval of a match, while another pair can be rewarded the longer you survive — all of which you can keep until the end of your game. You can discover each Reality Augment and their abilities listed below, organized by their Augment Type.