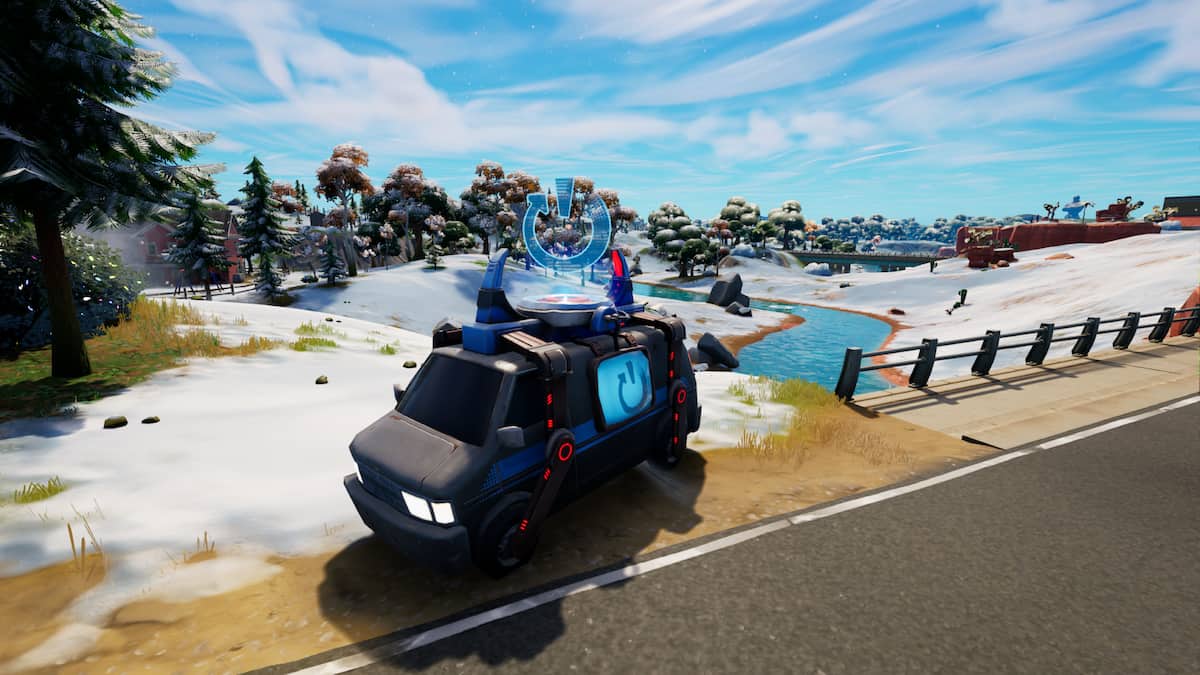 Reviving teammates in Fortnite Chapter 3 Season 1 certainly isn’t as difficult as it used to be, thanks to the locations and quality of the famed Reboot Vans. These vans can be discovered outside of every named location and almost every landmark. Despite their abundance, Reboot Vans are placed in more desolate, less-visited areas of each point of interest — ultimately forcing players to spend a handful of minutes searching for one.

There are a total of 33 Reboot Vans on Chapter 3 Season 1’s map. Of course, each one will require that you have the fallen player’s Reboot Card on hand, in order for them to respawn. The process of Rebooting will take about 10 seconds, so you certainly don’t want to go about this in the midst of battle.

Here’s a detailed layout of where every van is located:

Related: All Bounty Board locations in Fortnite Chapter 3 Season 1