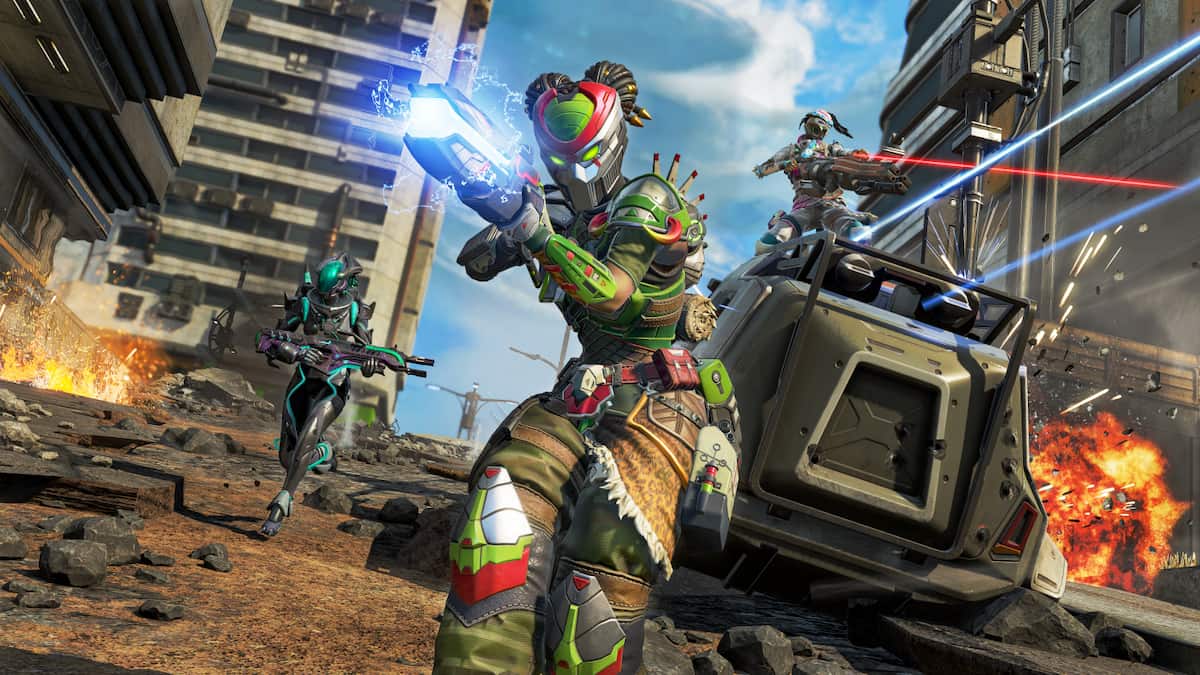 Beast of Prey is more than just a neat name for Apex Legends’ latest Collection Event. It is a slight nod to the Alien film franchise, mainly due to the event’s cosmetics being themed after its iconic Predators and Xenomorphs. Better yet, despite only being made up of 24 items, the collection offers plenty of Legendary skins for both Legends and weapons. This guide will showcase the skins revealed so far in Apex Legends’ Beast of Prey event.

Every weapon and Legend skin in Beast of Prey

There are confirmed to be 16 skins in Beast of Prey. Seven of these are Legendary Legend outfits, with most being accompanied by a matching weapon skin of the same rarity. However, there is one outlier. The Legendary Loba skin debuts alongside her very own Heirloom, which can be unlocked once all Collection items are obtained through Apex Packs, crafting, or spending Apex Coins. You can find every known Beast of Prey skin pictured and listed below.

According to credible leaker KralRindo, additional Epic skins are expected to release alongside the event. This guide will be updated with the complete list if this happens to be the case. Cosmetics aside, the reveal trailer for Beast of Prey has also shown off Gun Run, a limited-time game mode that features four squads cycling through new weapons with each elimination earned. This LTM and the skins will land into Apex Legends when Beast of Prey goes live on September 20.