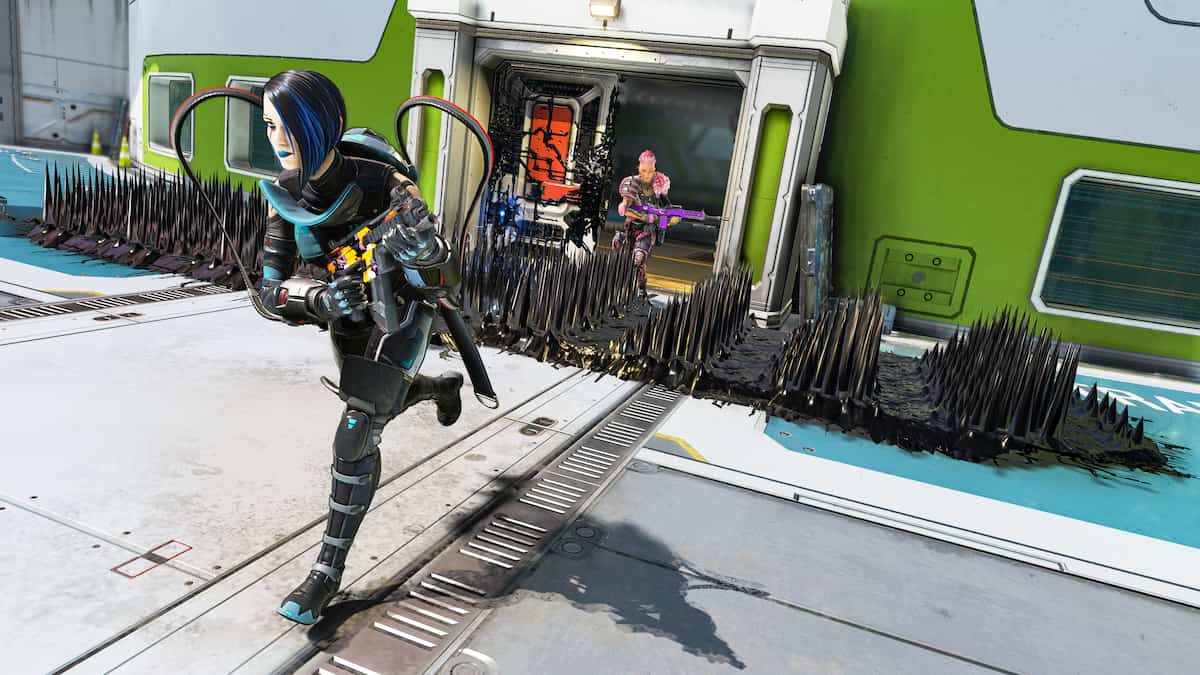 To honor tradition, Apex Legends provides yet another shake up to the battle royale’s loot pool — this time in Season 15: Eclipse. Despite no new items being added, Supply Drops and Replicators now host a fresh batch of guns and Hop-Ups. This could impact how you obtain your favorite weapon, as some will be absent from crates and floors of POIs. Luckily, there are five strong damage dealers that have a chance of spawning as Gold weapons throughout maps. This guide will run through every loot change made in Apex Legends Season 15.

The latest season will be bittersweet for Mastiff fans. Although the shotgun can once again be found as floor loot, its absence from Supply Drops has caused its pellet damage to drop from 14 to 11. As disappointing as this may be, the Mastiff does make up for the flaw with its ammo capacity now increased from 4 to 5.

Taking the Mastiff’s place, the RE-45 and its Disrupter Rounds are being sent back to Supply Drops, but with a few major buffs to make it worth your while. On its own, the RE-45 has been strengthened to do 14 damage, and wielding it with Disrupter Rounds increases this stat by 30% against shields.

Materials will be highly coveted during Season 15, as the M600 Spitfire and Peacekeeper replace the Havoc and P2020 in the crafting rotation. However, there’s arguably something far better awaiting you. Replicators will also sport the Anvil Receiver for the first time since Season 9, but this addition does result in some rather saddening departures. Hop-Ups such as the Hammerpoint Rounds, Boosted Loader, and Kinect Feeder will no longer be available through Replicators or as floor loot.

Related: All of Catalyst’s abilities in Apex Legends

Those without a fully-kitted gun will surely be at a great disadvantage against opponents who do. The season delivers five new, powerful Gold weapons that can be located in crates or as floor loot: the R-301, Devotion LMG, 30-30 Repeater, EVA-8, and the Prowler Burst PDW. Any of these Gold weapons you discover will come packaged with the best possible attachments of the highest rarity. The R-301 and EVA-8 should be the most sought after, as the R-301 will hold the returning Anvil Receiver Hop-Up and the EVA will rep the Legendary Double Tap Trigger.

Aside from these changes, Legends should also be aware of Eclipse’s lengthy list of weapon buffs and nerfs. Most notably, the game seemingly continues to hold a grudge against the Peacekeeper, with its shots’ projectile growth being reduced. Meanwhile, snipers will be overjoyed to find the Triple Take having a faster fire rate and charge time.