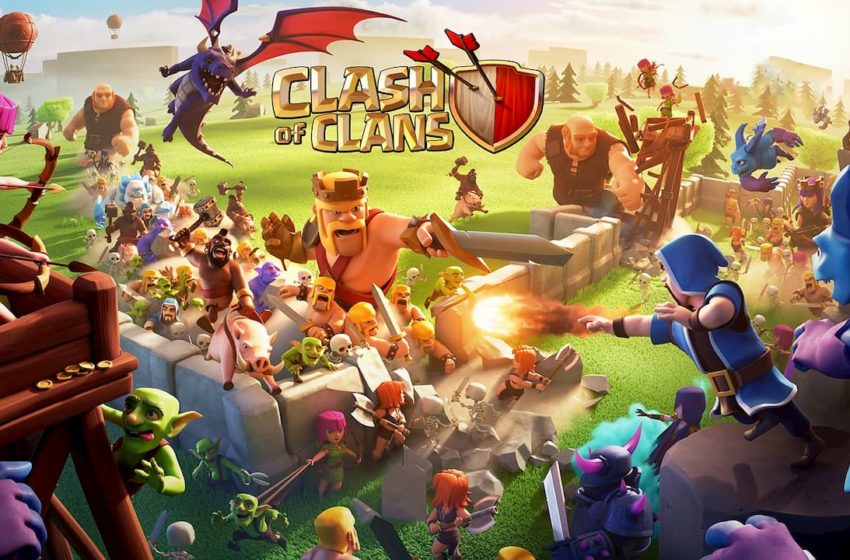 Each month, Clash of Clans Gold Pass provides players of the game with an incentive to continue progressing your village through the game. Rewards of resources, some potions in the free tier, powerful magic items, and a huge stash of free Gold and Elixir in Season Bank, delivered to you at the season’s end in the Gold Tier.

Related: What’s in the June 2020 Gold Pass in Clash of Clans?

There are Daily and Weekly Active challenges to complete this. The Daily Challenges offer 20 points towards your total and are the same every day.

Weekly Active Challenges offer more points, but will be more difficult to complete, and can include many different objectives from either village.

The challenges for week one of June’s Battle Pass (June 1 to June 8) include some tough Builder Base action, winning some battles with Wall Breakers, and winning Clan War battles, which could be made easier with the month Clan War League if you’re selected to play. You will have the entire month to complete this set of challenges, so you can take your time with gradual progress for them.

Here are this week’s Active Challenges in the Gold Pass for Clash of Clans.

Donate a total of 500 Housing Space worth of troops. (Home Village, donations to Clan Castle defenses in Clan Wars do not count towards this)