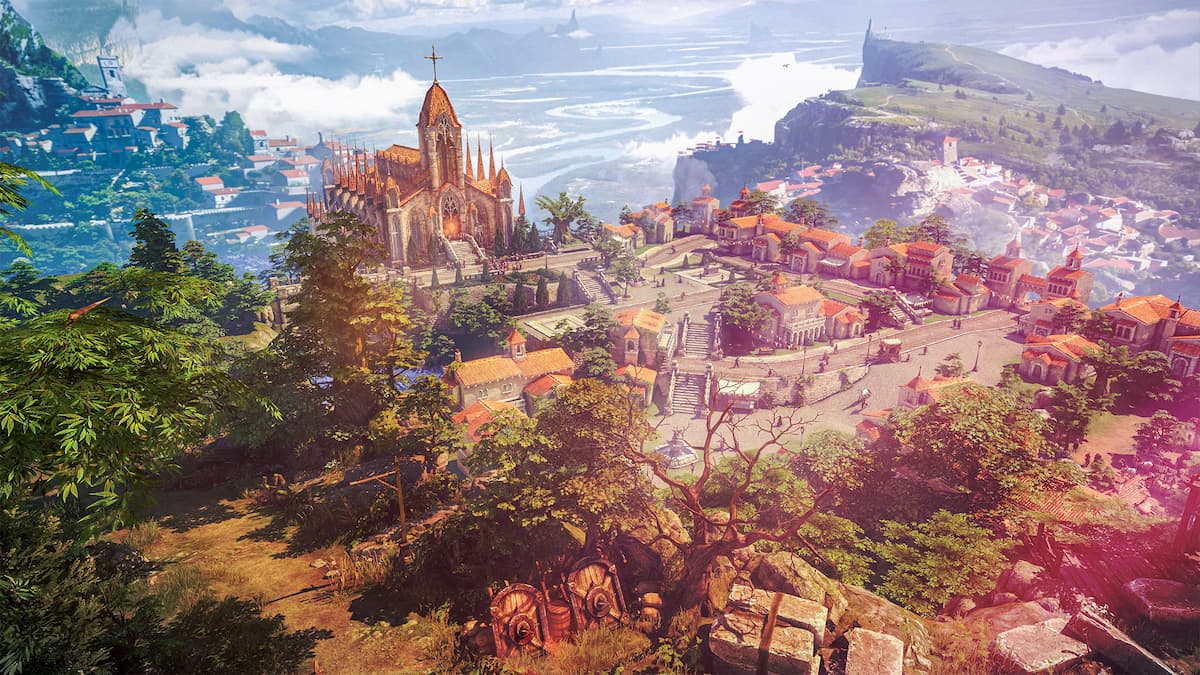 The 1,209 total Mokoko seeds of Lost Ark will send collectors to all four corners of Arkesia’s map, including some areas that aren’t always available around the clock. Tranquil Isle, for example, hosts three Mokoko seeds that are only available to a player’s collection once the island becomes active, as part of Lost Ark’s rotational Adventure Island system.

This guide assumes that players have the 460 item level required to pass Procyon’s Wall and a tempest storm-resistant ship equipped to sail further west to Tranquil Isle. Players must also have learned the Forest Minuet song to gain access to two of the three Mokoko seeds.

Related: How to get to Tranquil Isle in Lost Ark

Seed 1: Through a crawlspace to the right

Disembarking from the southern side of Tranquil Isle, players looking for secrets will quickly notice a secret passage to the northeast of the southernmost island. This passageway leads to a sandy clearing outside of the map’s depicted bounds, with a single Mokoko seed peeking out from the dunes.

Just to the east of the northernmost jumpable gap, another secret passage will lead players toward a small graveyard in a forested area. However, getting to this area requires that players play the Forest’s Minuet, meaning that completionist Mokoko hunters must first learn the Song of Resonance and subsequently use it to complete Lullaby Island’s questline.