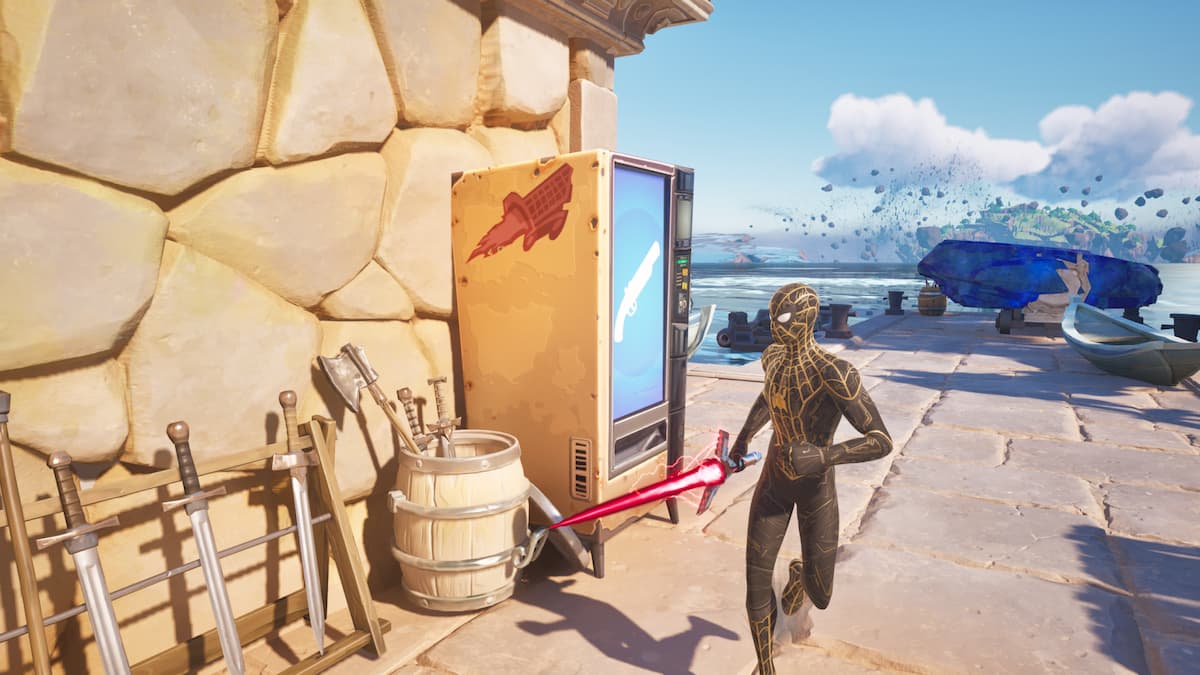 If you have come up upon hundreds of Gold in Fortnite Chapter 4 Season 1’s battle royale modes, it may be best to spend it at vending machines. Although there certainly are not as many as there were in previous chapters, these continue to lend players top-tier gear, such as Epic-rarity weapons and cheap bandages. Here’s where you can head to find the nearest vending machine in Fortnite Chapter 4 Season 1.

Where to find vending machines in Fortnite

You can find all vending machines pictured and detailed below, organized by their nearest POI. Every Weapon-O-Matic is indicated by a blue marker, while Mending Machine locations have red markers.