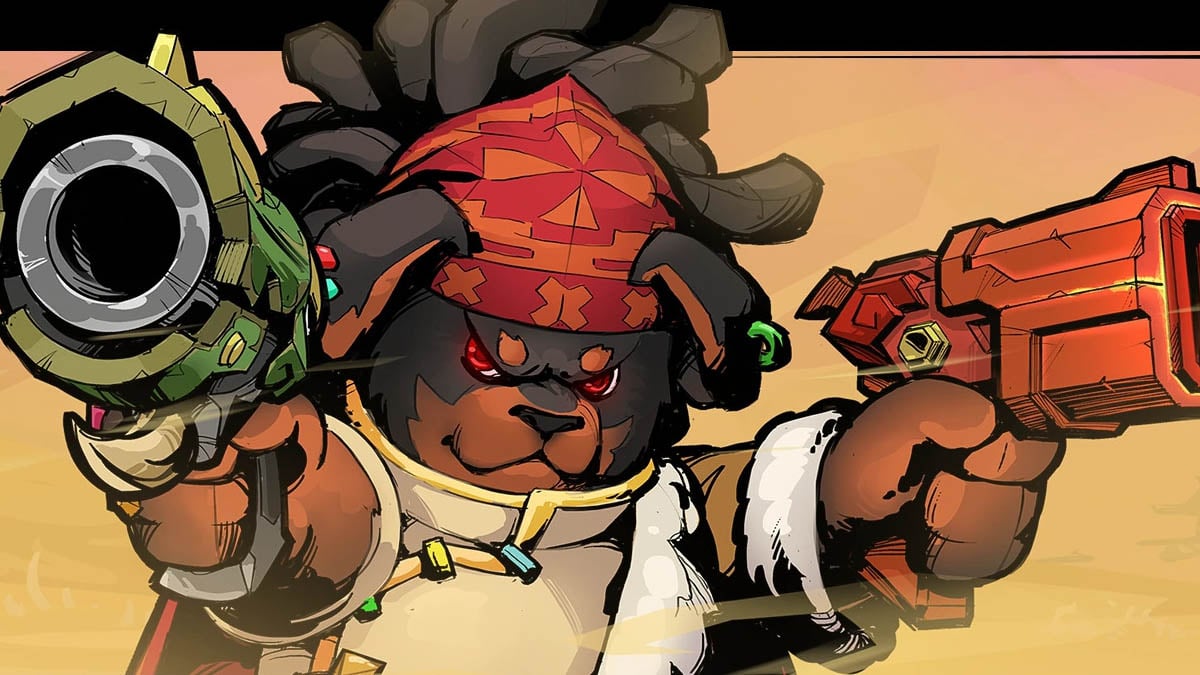 In Gunfire Reborn, players select from multiple heroes with unique skills and abilities to clear through randomized levels. Ao Bai is the second unlocked hero after the Crown Prince and has a unique skill of dual-wielding weapons that helps clear enemies at lightning speed.

Deciding your ascensions at the end of each stage from the offered three ultimately determines the build of each character. Typically, you’ll want to build out your ascensions by first focusing on survivability, then increasing damage, and finally stretching into hybrid builds to shore up any further weaknesses.

The Veteran is the best tree for an early game as it’s the only option Ao Bai has for increasing survivability. If given the option, Adrenal Rush is a stronger choice as it regenerates HP after every kill, regardless of distance from the slain enemy. Close call mitigates received damage entirely, with additional levels determining when the buff procs.

If neither are dropping, options differ. If players find two decent weapons with automatic fire, spec into the Dual Wield ability. If survivability is noticeably hard due to difficulty level, or a particularly challenging boss is coming up, opt into the secondary skill Explosive Grenade. Players tend to get up close & personal with Ao Bai, but if the necessary ascensions aren’t proccing, play it safe.

Mid-game is always about stacking damage as ascensions allow — once survivability is assured, damage should be the next concern of players. Ao Bai excels at dishing out damage, even if his survivability is lower. Which tree players should specialize into is dependent on weaponry — if long distance is necessary, an Explosive Grenade is an ideal tree. If players have two weapons for Dual Wielding, Ao Bai can clear rooms faster than most.

If you find yourself relying on Explosive Grenades, you’ll want these ascensions in order from most to least important:

If two weapons have dropped worth the risk, players should spec into Dual Wielding with these ascensions in order from most to least important:

Late game is a gamble in Gunfire Reborn, as you’re either clearing rooms within seconds or fighting for your life. Typically, users will want to begin seeking Hybrid playstyles by Act three and onwards. The Veteran tree is a consistent, safe pick, as it buffs most actions of Ao Bai, but players could also be well-served by examining mid-game options and building out the secondary skill.