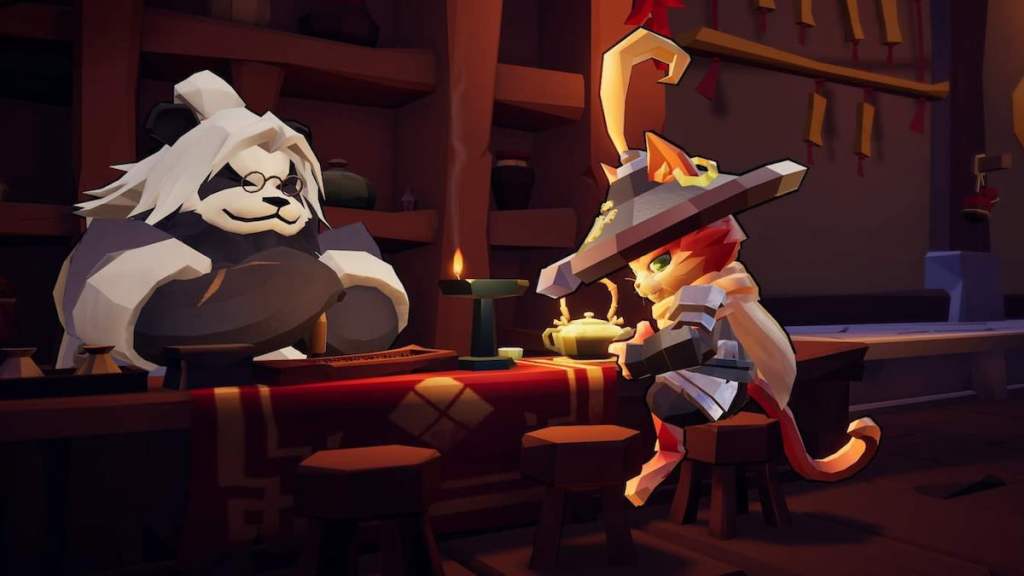 The weapon you use in Gunfire Reborn varies depending on the one you find and what character you play. However, despite these changing factors, some weapons stand out far more than others, and you want to grab them whenever you go through the game alone or with friends. This guide will cover the best guns in Gunfire Reborn and break them down into a tier list.

The best guns in Gunfire Reborn

Here’s a full breakdown of an itemized tier list for every weapon you can find in Gunfire Reborn.

We’ve only listed a handful of these weapons at the top of this list in the S-tier. These weapons are standout choices, and we seldom find a reason to swap them out for other choices. However, your build and playstyle will dictate the depth and effectiveness of a weapon and the type of abilities you’ve unlocked. Weapons like the Big Hippo, Dual Fang, Talisman, or even Justice can be extremely useful and take you to the end of the game, depending on the upgrades you find during your run.

We only have Foundry on the bottom because it is the starting weapon every character has at the beginning of the run. Everyone starts with this, and you have it for the rest of the game, but you usually shy away from ever using it, making Foundry the worst option compared to any other weapon you can use in Gunfire Reborn.

While you might unlock a great weapon at the start of your run, the type of abilities you add to your character need to augment it. If you do not have a suitable build for your weapon, you can easily bring it down and make it far less effective in combat. You want to remember to enhance your weapon throughout the rest of your run to give it the best chance at taking you to the end.