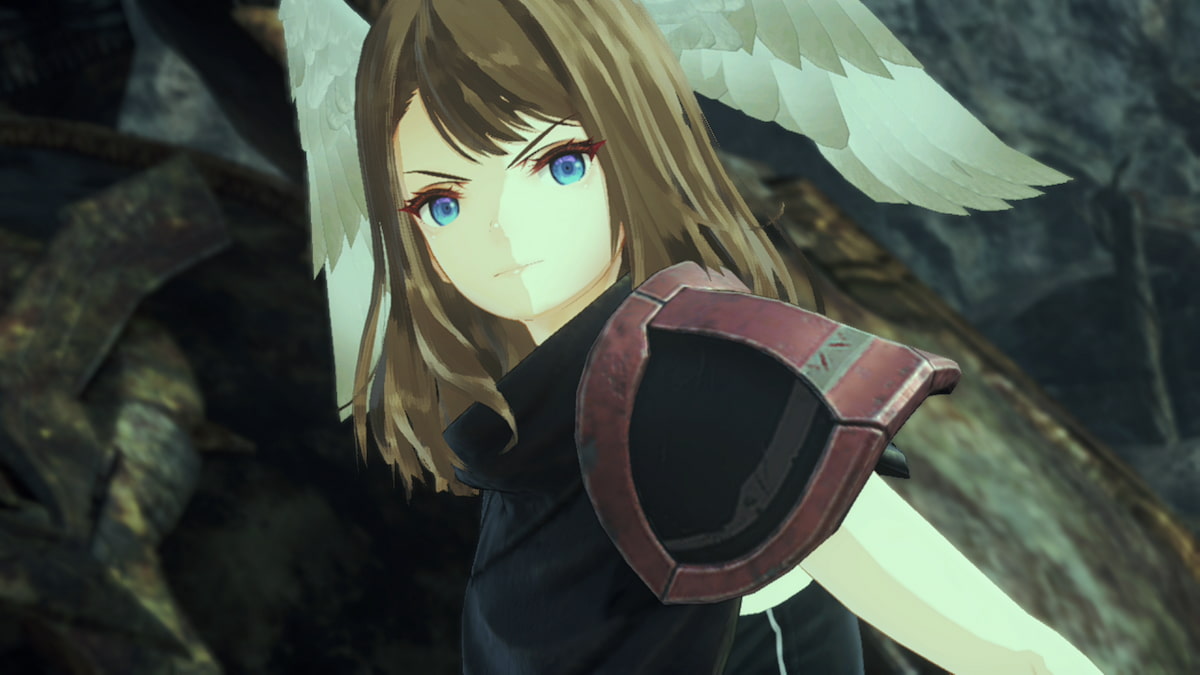 Related – How to use Rest Spots in Xenoblade Chronicles 3

How Heart to Hearts work in Xenoblade Chronicles 3

In previous Xenoblade titles, the Heart to Hearts system placed several points of interest around the open world. These locations would be marked with a handshake symbol. As you approached these areas, it would tell you which characters had to be in your party to view the Heart to Hearts event.

Xenoblade Chronicles 3 still uses the same handshake symbol, but now it represents a new feature called Rest Spots. Rest Spots are sites that allow your party to level up, craft Gems, cook food, and discuss topics of interest. As you liberate colonies and speak to each settlement’s citizens, you can overhear various conversations based on the story and events affecting them.

Rest Spots will allow you to select these topics using the Discuss option. Once you do, your group will have a friendly sit-down conversation and discuss the issue. This may lead to more backstory or some additional context on specific subjects. Discussing things with the group will often begin new sidequests, allowing you to explore the issue further.

With this new system in place, the standard Heart to Hearts system is gone, and these new functions effectively take its place. With a large cast of six characters who adventure and fight together through the whole game, this new system allows everybody in the group to play a part in the story together.