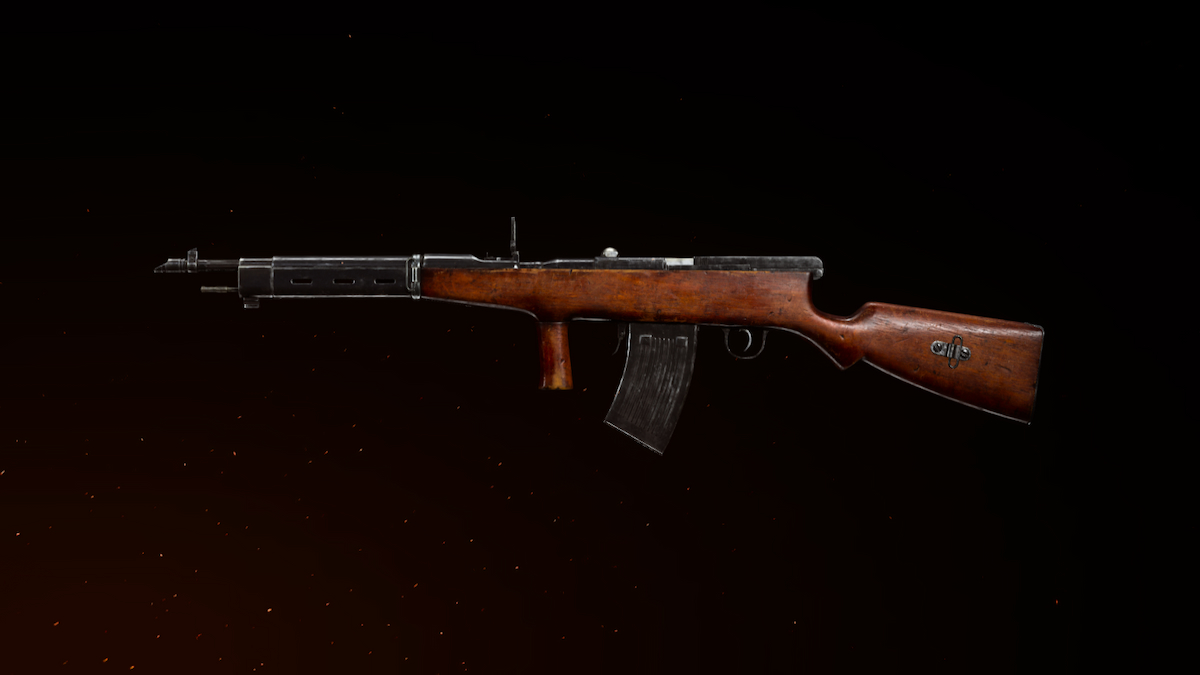 The Automaton is a refashioned Russian assault rifle that sports a high fire rate while retaining surprising accuracy at medium to long ranges. While the STG-44 may be the fan-favorite assault rifle, the Automaton finds itself in the hands of players that want to play a little more aggressively while also keeping all the range and handling benefits from an assault rifle.

You will unlock the Automaton quite fast in the game, and it is a good choice for players that want to experiment with other assault rifles early on. Just make sure you keep an eye on how much ammo you have. Here’s the best loadout for the Automaton in Call of Duty: Vanguard.

There are a couple of different ways to use the Automaton, but you will want to take advantage of its fire rate and stability features using the following attachments:

Most of the attachments take a little away from the Automaton’s sprint to fire speed but add firepower, accuracy, and ammo. The F8 Stabilizer and 6.5MM Sakura 45 Round Mags both focus on making the Automaton’s fire rate as manageable as possible while also adding some range for those longer distance engagements. The MK 3 Sunfilter optic also helps with this, adding a slight 1.5x magnification to give you the edge over shorter ranged weapons.

The Lengthened ammo type significantly increases bullet velocity, allowing you to shred your targets even faster than before. To combat the recoil with increased bullet velocity, use the M1941 Hand Stop to achieve a little more control when taking advantage of those 45 round magazines. Don’t worry you much about running out of ammo either, as the Fully Loaded kit spawns you with max ammo every time.

As with all the other attachments, the Empress Broadsword stock and Stippled rear grip focus on keeping your Automaton stable when firing both on the move and standing still. The Tight Grip proficiency also helps here, helping you to maintain accuracy on enemies even while getting suppressed. Be careful not to run around too much, though, as you may find yourself cornered and out of ammo.

The rest of your loadout will want to be focused on making your Automaton as proficient as possible. Consider using the Ratt sidearm for a quick escape when you find yourself deep in enemy presence. The MK2 Frag Grenade lethal and MK V Gas Grenade tactical will allow you to slow your enemies and take them down before they can escape. Perks like Fortified, Radar, and Scavenger will help you hold down points and retain your ammo without being pushed out.