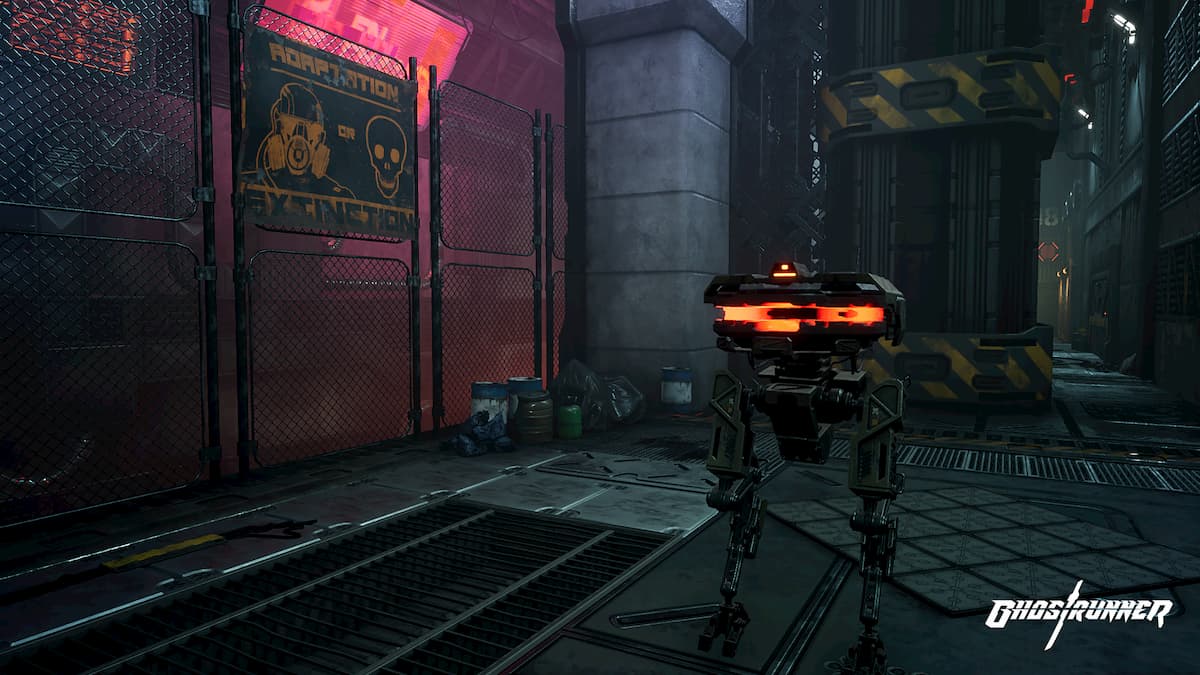 Ghostrunner has a pretty unique upgrade system. The upgrades consist of booster modules which unlock as you progress through the game; however, you can only use a few of them at once. Choosing the booster modules is like a game of Tetris, as you have to select them and efficiently place them.

You can learn more about the upgrade system in our guide here. If you are looking for the best Booster Module upgrades in Ghostrunner, here are some of them according to each ability.