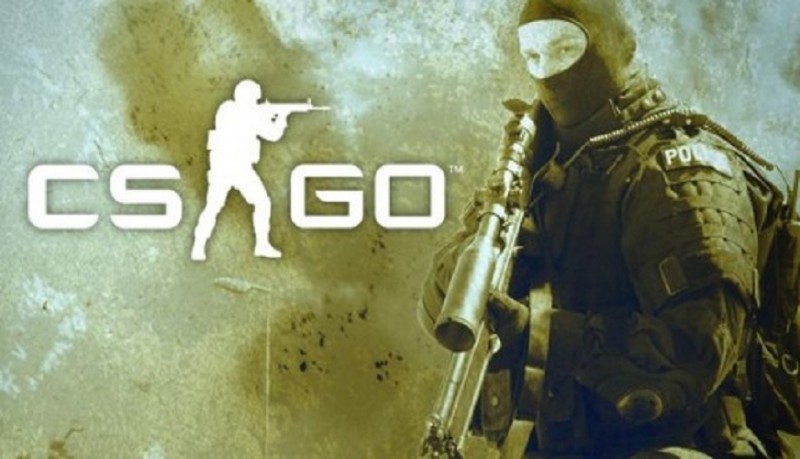 With about eight years under its belt, Counter-Strike: Global Offensive is one of the oldest ongoing FPS multiplayer experiences. Like Fortnite, its popularity remains strong because of the streamers and competitive gamers that promote their skills in the game. Thus, the culture within it is pretty hardcore and not friendly to those who are only looking for a kill or two. To get a leg up, its always beneficial to study and play the most simplistic maps, so that you’ll get a feel for the game. So, here are several maps that we recommend you start off on.

CS: GO’s Cobblestone is the closest thing to an open-battlefield that players will get, with its enormous size and each team’s spawn facing the other on opposite ends. If you want to focus on your marksman abilities, such as using a sniper, then this is a great place to start. There is a tower that is notoriously packed with long-ranged gunners near the Terrorist spawn. So, if you play as a Counter-Terrorist, you’re better off with an assault rifle than something of a shotgun, here. No matter what team you start off playing as, the bare map allows you to focus on aim, giving you the ability to take your time with medium to long-range shots.

With bomb sites near each spawn, this is a favorably enjoyable map that allows for close-combat practice. SMG enthusiasts will likely find this map most helpful, as players will need a quick enough gun when most of the lobby meets at Overpass’s main bridge. Compared to Cobblestone, this is a dramatic change of pace. This could cause beginners to be overwhelmed, so feel free to either shadow teammates, rushing the bridge, or hiding underneath to catch enemies from behind.

Many believe that Nuke is terribly difficult to navigate around, due to its massive three-floor building. On the contrary, we think that you’ll be just fine as long as you take your time and hold down popular entrances from enemies. It is another map that isn’t too accessible to those trying to circle around to backside the other team. You are guaranteed to have quick face-to-face interactions, so a shotgun proves most worthy on this iconic map.

If you’ve played Call of Duty or Halo, then Mirage will come as a breeze. It’s a basic three-lane terrain. As a beginner, you’ll benefit most from taking the lane closest to Bomb Site B. Bomb Site A’s lane is occasionally a warzone, as its the shortest and tightest in Mirage. Traveling along B’s side allows players to flank opponents in Site A, and can be done successfully with an assault rifle. With time, we can see upcoming veterans taking the middle lane, as they will have the best access to both bomb sites, but many shotgun barrels are awaiting them.

Dust II is much like Overpass, as it is a map that is pretty predictable as to where everyone is going. It’s covered in tunnels that shotguns will creep into, while snipers sit in the high levels of their spawn’s closest buildings. It’s reasonable to believe the map is a death wish, but there’s numerous way to avoid these obvious enemies. Smoke grenades will offer protection when running sniping vantage points, and a sub-machine gun that is dominant in the medium-range will guide you toward success against most in these tunnels. If you’re a quick thinker, Dust II will spotlight just how great you can become.

A map that has been around since the original Counter-Strike, expert players know how to watch every inch of ground in Vertigo. Even so, this two-story map proves best for patient players – even if you’ve never played on it. Succeeding players usually watch the ramps surrounding Bomb Site A, so that they’re able to see their opponents first, not vice versa. You may have snipers climb onto pedestals that give away your coveted position. However, there are loads of barriers you can rush to for defense. Because of this, mid-range weapons are key to eliminating both rushers and snipers.

In our minds, Cache is a match made in heaven for starting players. Like most of these, it will take time to feel comfortable in, but it provides many opportunities for all play styles. Yes, it’s molded as a three-lane map, though, there are crevasses, like vents and cubbies, that connect each lane. Competitive players aren’t too hot on this concept because beginners can close off these tight spaces and stealthily wait for them. Because of the connectors, the map is a bully to rushers and bomb planters, as enemies can come from anywhere. Ultimately, shotguns and SMGs are absurdly powerful and are your best friends in these parts.