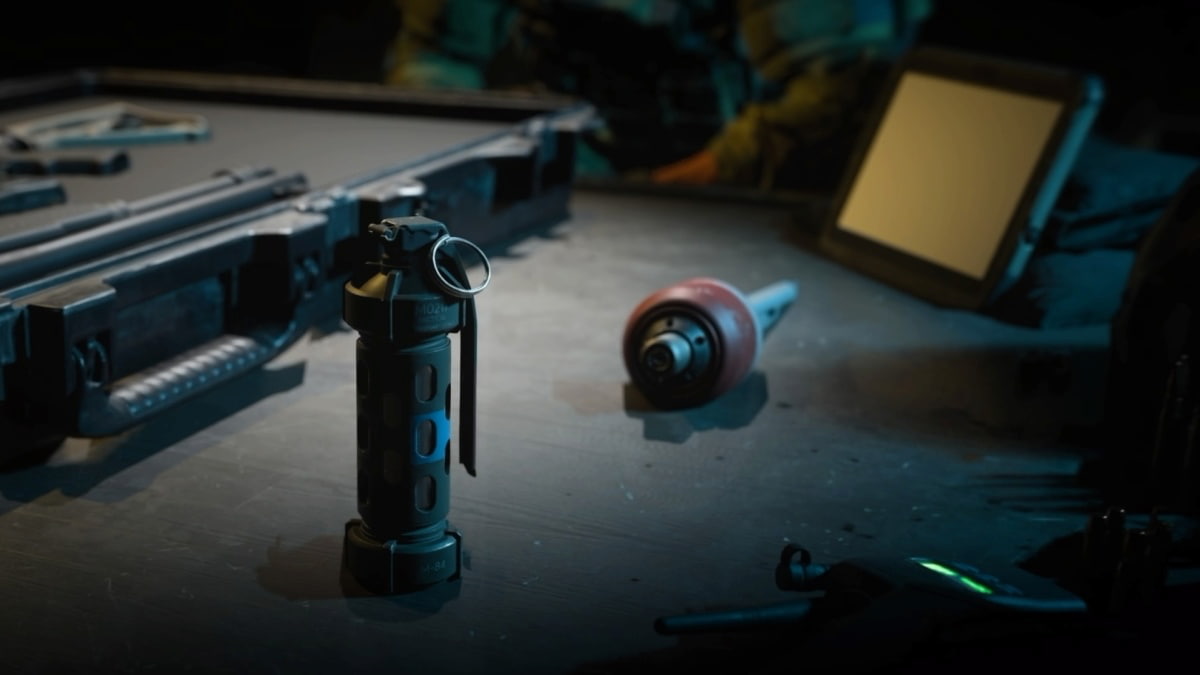 Equipment items in Call of Duty: Modern Warfare 2 may not be as impactful as weapons, though they come in handy in the most critical of situations. From Lethals like the Frag Grenade to the Tactical Heartbeat Sensor, there is a select group that essentially guarantees you an elimination. However, with so many items included in the game, it is easy to ignore the greatest of all. Here are the best Lethal and Tactical equipment items you can add to loadouts in MW2, organized by type.

C4 takes the shape of a rectangular explosive that can be thrown a short distance and then remotely detonated. Although it can first be difficult to time your detonations, C4 is considered one of the best lethals, as it wipes out almost all enemies within its vicinity. Players with the Bomb Squad perk won’t fall victim to it, but the Lethal will supply enough damage for you to easily finish them off. We also recommend toying with the controller settings, with its options allowing players to either detonate their C4s individually or all together.

The Claymore is practically a necessity when playing objective-based game modes. It is a proximity-activated mine that — unlike the Proximity Mine — cannot be dodged by jumping or sitting prone. Thus, you can anticipate collecting a batch of eliminations when planting the device at flags or bombs the opposing team is bound to head toward.

There is no piece of equipment that has made an outstanding first impression like the Drill Charge. New to the Call of Duty series, it is a thermal lance that moves through walls and explodes on the opposite side. This sneaky tech can even be tossed absurd distances, making it possible to eliminate enemies hiding in buildings across the map.

In our opinion, the Heartbeat Sensor is hands down the greatest item one can have in their inventory. This tablet marks all enemy locations around you — so long as they don’t have the Ghost Ultimate Perk equipped. It has been nerfed since its appearance in Modern Warfare 2019, as the screen now runs on a limited-time battery. Overall, the Heartbeat Sensor should be used a bit more wisely this time around, but it can still give you the upper hand in close-range gunfights.

If you consider yourself an aggressive player who rushes to the center of maps, you will certainly thrive with the Stim. While you may not have enough time to naturally heal in between two battles, this thick syringe can be used to instantly regain full health and your Tactical Sprint ability. Its effects should result in you being a speedy force that a lone enemy cannot defeat alone.

Despite its age, the Stun Grenade has never lost its luster. Just a second after touching ground, the device slows the movement and aiming of opponents. More importantly, its effects can seemingly disorient an entire room of gunners. This works wonders on maps like Farm 18 and El Asilo, as enemies are known to pile up in their central structures. With the help of the Stun Grenade, double and triple kills should then come easier than imagined — which is perfect for players who want Gold Mastery Camos.