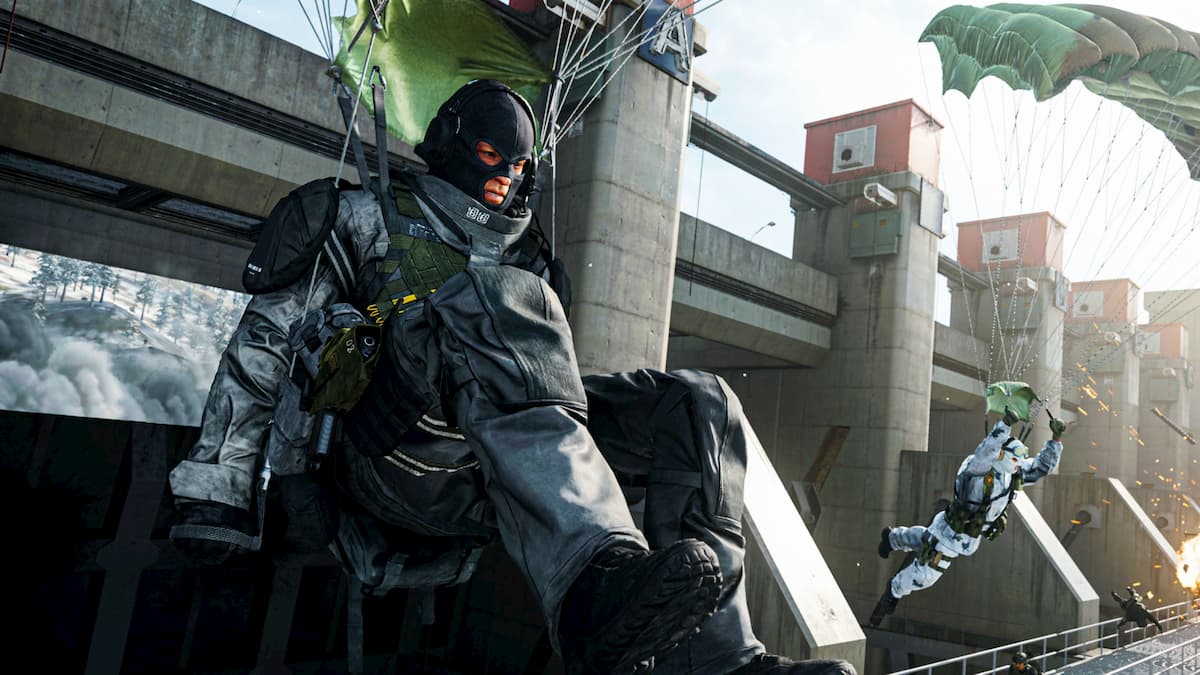 Players are typically skeptical of free-to-play games for their quality, and the developers need to layer in multiple payment methods. There are good ways to implement this and bad ones. For those looking for a multiplayer game to play for free on PC, we’ve compiled a list of the best choices.

Fortnite may have a reputation for having a vault filled with skins, but the game series has rightfully earned its reputation as being one of the most popular free-to-play games out there. You can choose if you want to participate in the seasonal battle pass to earn the latest rewards, and if you don’t, there’s still plenty of competition and fun to be had with friends in this battle royale. You can take part in the fights by being your team’s best shot or building the best defenses.

Another battle royale game to consider is Apex Legends. You can create teams of up to three players to drop in the match and survive together. Each player picks a character with a variety of powers to help your teammates and take out the enemy before they find you. You’ll race to the center, trying to be the last team standing. There are seasonal events, and plenty of battle passes, just like Fortnite, but it doesn’t have the same graphical flair.

If you’d rather be a warship than a human character, World of Warships has you covered. You’ll pick to place a stealthy submarine or a mighty battleship, and fight it out against other players in an intense battle water-filled arena. Each of the boats come with plenty of upgrades, skins, and there are various currencies for you to earn as you play through the game. There’s plenty of strategy involved, so it might take you and your friends some time to figure out how to best play it.

Call of Duty also has a battle royale mode that you can play outside of the base game, and you don’t have to purchase that game to play it. Warzone also features a seasonal battle pass that you can participate in, each starring a few key members who have been featured in the franchise’s story mode that you can earn skins for alongside plenty of other flair. You and three other friends can dive into the city, survive the gas together, and make it to the center to be the last team standing. There are plenty of monthly events that also occurr that mix it up.

Genshin Impact took the world by storm, and continues to do so following every content update. There are a variety of characters you can earn by playing the game, and you can choose to play this by yourself or with a friend. Both options are viable. You’ll grind resources, play through story missions, and craft your teams to take on the toughest challenges that you can find. Genshin Impact is consistently updated, so you’ll always have something to do when you return.

If you were a fan of the Diablo games, and have a craving to loot items, Path of Exile is an excellent game. There are seasons you can get involved in that each has a twist on how the current content works and forces players to think outside the box to clear new objectives. There are plenty of builds to play the game. There’s no end to that with the extremely daunting skill trees for those who enjoy theorycrafting their characters to figure out the best way to build them.

If you’re a fan of Overwatch but don’t want to pay the full price, Paladins is a solid secondary option. It’s a mixture of Overwatch’s gameplay, with the approach of powers and abilities from standard MOBA games, such as Dota 2. You’ll have to pick a character that meets one of the game’s classes that can best work with your team, and you’ll compete to complete the objective before the enemy team. Paladins is consistently adding new Champions to their arena, with plenty of battle pass content for players who love to try on a new character skin.

For those who want the option to play by themselves or with a friend, Warframe is a great option. You can soar through the air, firing at your enemies, and build new Warframes in this intense shooter. You’ll need to work your way through the content, but there is plenty to do, and it’s a bit confusing. But if you go in with the correct team, you’ll have plenty of Warframes under your belt that fit your playstyle.

If you and your friends are the competitive types, Dota 2 is always a solid option. The big caveat to playing Dota 2 is how big the skill threshold can be. Over 100 Champions to pick from that you have to learn slowly, and figuring how to build them against another champion correctly is another daunting task. Dota 2 is certainly not easy, but if you’re okay with learning how everything works, and looking up build guides, then we highly recommend one of the biggest games in the world.

For those who are keen to try out Dota 2 but want to take it a bit easier, Smite has you covered. You play the game from over the character’s should, a completely different viewpoint from Dota 2, but the core gameplay is still there. However, there are far more game modes available to you for you to try out one of the game’s gods before you try them out in the five-versus-five conquest games. Smite is a bit more user-friendly, but it’s still complicated as Dota with deep character builds that will take you plenty of hours to understand. But these are great games to play with friends on a free Friday night evening.