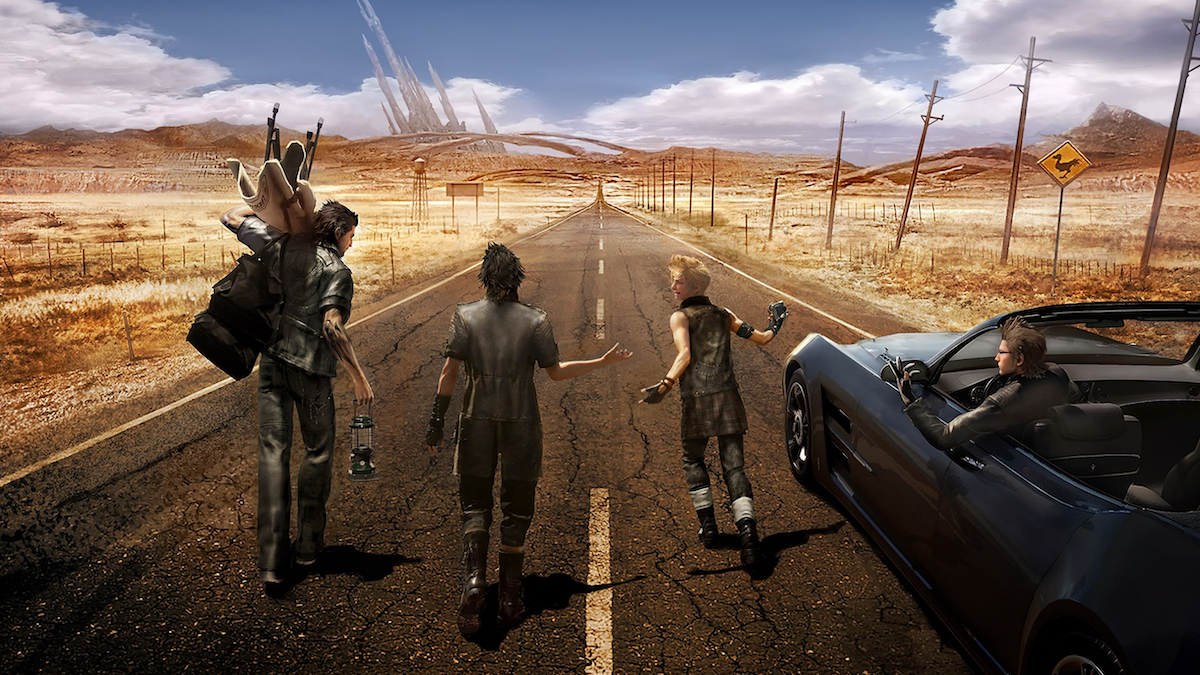 When Final Fantasy XV released on PC, it came with not only all of the game’s DLC and special content, but it also came with the ability to mod the game. Since then, players have been able to put out many mods for you to use, and sifting through all of it is a lot. Some mods make graphical changes, some change gameplay, some do small things, and some do big things.

We went out and found the mods that we like the most; some of them because of the gameplay ease they bring to the game and some because we just think they’re cool. Regardless, they’re all great to use.

Okay, this is technically two mods, but we had to team them up together. For all of us horror buffs out there, turning Ignis into Freddy Krueger and Gladiolus into Michael Myers is a treat. While neither mod will change anything drastically in terms of gameplay, but it is pretty fun to roll around with a couple of well-known killers in your crew.

For those looking for a bigger challenge, Hard Difficulty mod will give you the ability to adjust the difficulty of monsters in a lot of different ways. It is important to note, though, that this mod is for the Steam version of the game only.

Bring in the God of War himself with this mod. This model is based on the character design from God of War 3; it fits in with the game’s narrative. While you won’t hear any of those classic “Boy” lines from the most recent game, it still looks pretty awesome.

You can really up the ante of atmosphere and ambiance with this Music Overhaul pack that will alter the music of the game to a soundtrack that is more fitting of the game’s narrative and feel. It removes some of the more light-hearted pieces that don’t really gel with anything.

The world of Lucis is beautiful and ripe for exploring, but sometimes you hit a pesky invisible wall when trying to go look at a specific area. But with No Collisions, you won’t have to worry about that as it will remove most invisible walls to let you explore just about all of Lucis. Simple but can make a big difference.

This tuner can do a lot to completely change the experience of the game. With Radio Tuner mod, you won’t have to feel stuck with the generic songs and radio that come in the game. With the Radio Tuner, you can add your own music via file replacement to listen to while driving around and export the built-in music with MP3’s.

Bring another iconic character to the game with this fully-decked out Solid Snake appearance mod. Watching our boy, Snake, rise a Chocobo brings far too much entertainment than it probably should, but hey, it’s fun. He even comes with his SOCOM pistol and CQC knife.

There are a few different Spider-Man costumes you can choose to wear, all by the same creator, Snacks. We prefer the mask-on version to get the classic Spidey feel, but the black suit variant is pretty awesome. Even though the powers don’t come with the costumes, it still is pretty great to look the part.

You can look like one of the most iconic Final Fantasy characters in the series by swapping in Squall for Noctis. You can even give him his famous Gunblade to carry around with you. It isn’t much, but it sure does bring a sense of nostalgia to the entire experience.