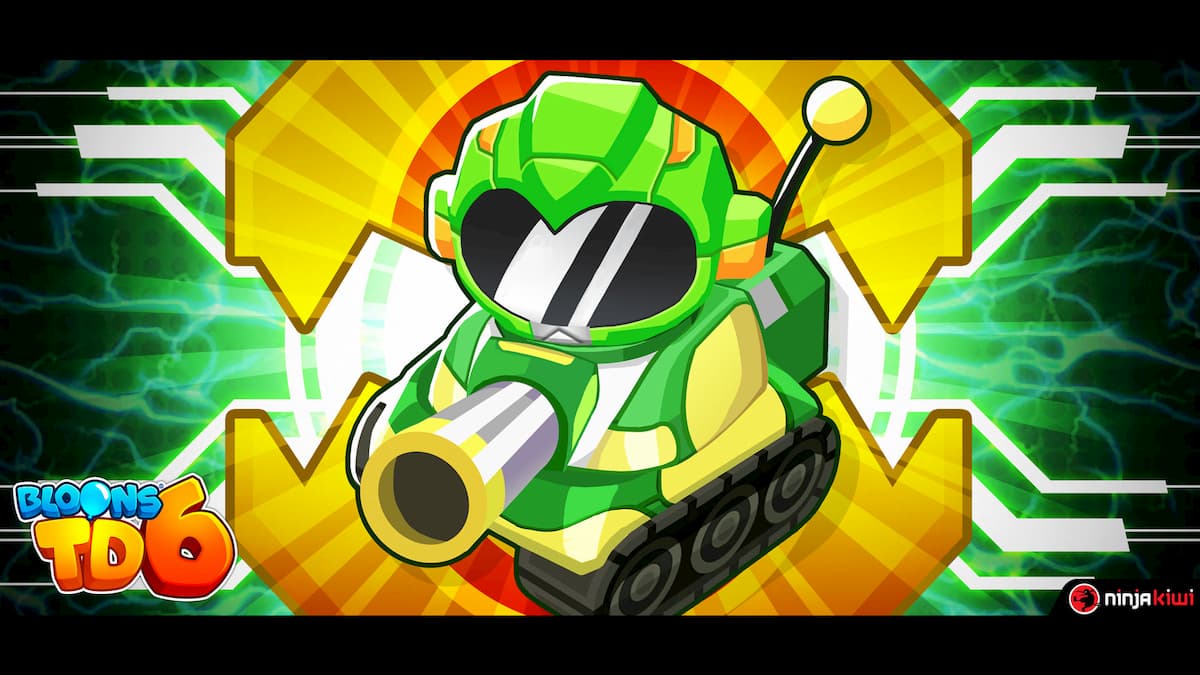 Although you can slide through Bloons Tower Defense 6 without fully upgraded towers, the powerful feeling you get when using a Rank 5 tower is unmatchable. They aren’t cheap by any stretch, but holding on to your money and investing in these upgrades will give you something to brag about. Take a look at the best Rank 5 tower upgrade options below.

Sniper Monkeys are great to have around when your first line of defense just isn’t enough, and turning them into Elite Defenders ensures that absolutely nothing will get past your towers. It’s a $14,000 upgrade, which is on the lower end of Rank 5 options, and it comes with a high attack rate, letting you take out bigger groups one at a time.

Bringing a Monkey Village up to speed is like unleashing a stealth bomb nobody saw coming. The other levels are a formality, but when you get to Rank 5 at $25,000, you’re able to hit absolutely anything on the map. The Primary Expertise can slice through enemy units like butter, and there’s no limit to your range. Too bad you can’t use more than one on your map.

The $32,000 Archmage wasn’t always a go-to for upgrades, but NinjaKiwi decided to give them a nice boost in BTD6. The damage is massive, and it can fire through solid objects, including walls. Dragon’s Breath & Shimmer activates when close to an enemy unit, getting you some camo in the process and increasing the amount of damage from your Archmage.

Legend of the Night

Legend of the Night might exist in another tax bracket, but after spending $200,000 on one, it’s hard to argue with the results. This upgrade is equipped with a fire rate that puts even the Elite Defender to shame. B.A.D. bloons typically take much more firepower from other bloons, but Legend of the Night can conquer a B.A.D. on its own.

Hopefully, you’ve been stockpiling on Banana Farms. Not only does the True Sun God cost half a million bucks, but you’ll also need to invest $200,000 on as many as three Primary, Support, Magic, and Military Monkeys when you’re upgrading to Sun Temple. Once you get there, you can stop worrying about any damage potential from other units. The True Sun God gets a +40 pierce to its main attack, doubles its attack speed, and throws out golden blades every 1.5 seconds. This unit is worthy of the title “True Sun God.”