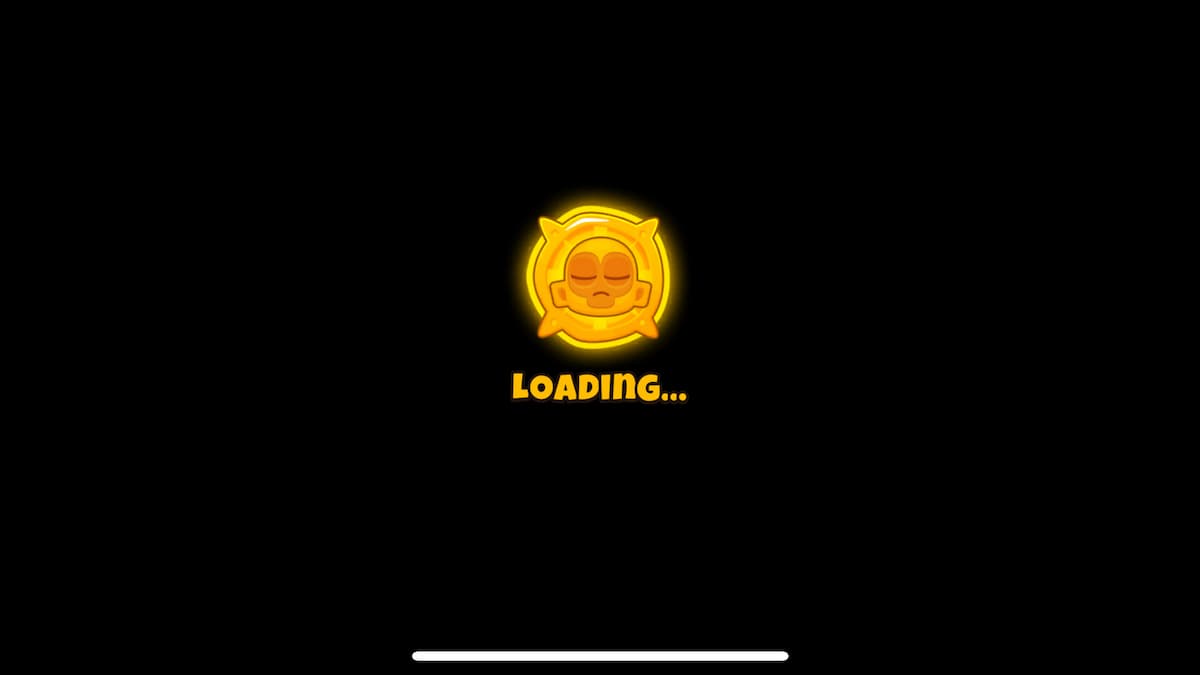 Of the many diabolical ballons in Bloons TD 6, Lead Bloons stand out as a particular menace in the early game. Lead Bloons appear in large numbers in early waves, but cannot be hurt by the basic darts of many cheap monkeys. Here are some strategies you can try out the next time you get hit with a big wave of Lead or other armored bloons.

Slow them down with Freeze Monkeys

Freeze Monkeys’ “Metal Freeze” upgrade is a great way to stop large volumes of Lead balloons at a chokepoint, especially paired with artillery like Cannons or Pirate Ships that can help clear out the balloons that survive being initially frozen. The drawback to this approach is that it won’t come online for at least three or four waves, so it is possible that you’ll allow a few lead balloons through, but by the end game, you’ll be grateful to have these Freeze Monkeys there to set up your more damaging monkeys.

Turn lead into gold with Alchemists

The ideal scenario for dealing with lead balloons is that you use an Alchemist monkey with the Lead to Gold upgrade. With this upgrade, Alchemists will pop lead balloons in one shot, and generate additional cash that can quickly pay for itself after a couple of waves.

When in doubt, Snipe them out

Our favorite strategy for almost any map or scenario is to just throw more Sniper monkeys at the problem. With the Full Metal Jacket upgrade you can start popping lead balloons from the first or second wave, and this upgrade tree has the benefit of scaling up into destroying camo, ceramic, and MOAB balloons.