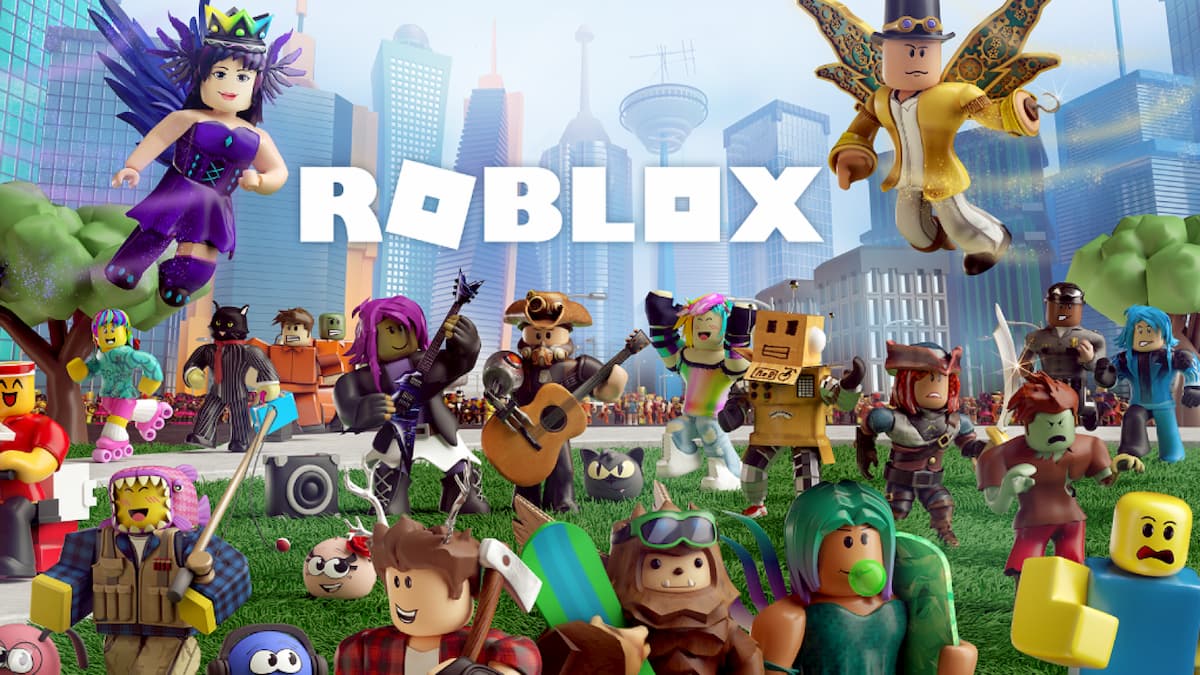 Everyone loves skins; they’re what we use to express ourselves or draw attention to ourselves in any way we want. In Roblox, a game full of customization options and creativity, skins are just as big as any other game. Take Arsenal, for example, a first-person shooter that pits you against other players and has plenty of skins to choose from. You will want to choose the right one too, as it could be the last thing your enemies see after you take them out. Here are ten of our favorites Roblox Arsenal skins.

Spread the love with this Bachelor Joe skin that carries a box of roses with you. But the eyes and the fedora are also just absurd enough to give us a good chuckle whenever we look at it.

Pirates are always cool, and something about a pirate running around with their dual-wielded pistols and guns is incredibly fun.

We just like the look of Castlers skin and how chaotic it looks. When you look closely, it isn’t necessarily the most pleasing on the eyes, but we like that.

Who doesn’t want to be a cow, running around the battlefield with guns? That sentence alone should be enough to convince you to use this Cow skin.

Monkeys are one of the best animals, and you can’t prove us wrong. So it makes sense to use a skin that will make you into one. Look how cute and awesome it looks.

We like the fun spookiness of this skin and how simple it is. It may not be very complex, but that gives it its charm, right?

We like to relive our days of being a broke college student with one of our favorite meals. Plus, it looks ridiculous to be running around in this giant Noodles cup.

We love repping Solid Snake in any game, and being able to bring the hero from Metal Gear Solid into Roblox is too good of an option to give up.

The name of this skin is Weenie, which makes it hilarious already. Then, you add onto it the weird, semi-creepy smile on its face.