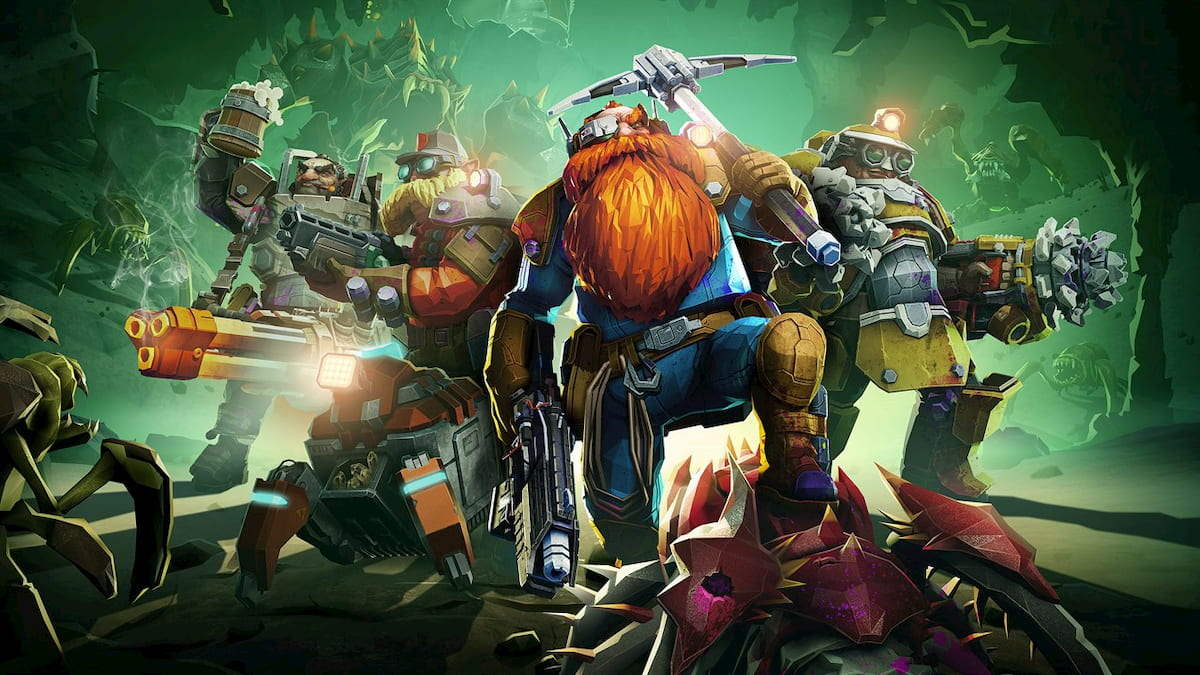 Since the Rival Incursion event in Deep Rock Galactic Season 1, the game has been growing its universe with each new seasonal update, adding new factions, planets, and content for players to excavate through. As we power through the current season, developer Ghost Ship Games continues to gradually feed us details about the upcoming Deep Rock Galactic Season 3 through a regularly updated roadmap outlining new content and features.

The date hasn’t been set in stone yet, but we know that Season 3 of Deep Rock Galactic will begin sometime in Q4, 2022. Development will be slow in July as Ghost Ship will be taking some time off then, and we anticipate more details to be revealed in August. We will keep this guide updated as new info is unearthed.

Related: How to beat the Nemesis in Deep Rock Galactic

Season 3 of Deep Rock Galactic will bring a new challenge to the mining crew, as they face off against a new and previously unknown entity. As the dev blog describes it, this “large body” is approaching quickly at a parabolic trajectory, and it is “not robots.” This story development will translate into new playable content, of course. Based on the wording, we know that this new threat is separate from the rival mining corp fought in previous Seasons, which means that Season 3 of Deep Rock Galactic will feature a new enemy AI. It’s not certain if new mission types will be added too, but we can hope.

The other notable new content will come in the form of new grenades for all classes. The dev blog is light on details for now, but clearly developing the new grenades has been very fun for Ghost Ship, because they are treating us to not one, but three grenade-based puns. Based on the current roadmap wording, there will be no new weapons added in Deep Rock Galactic Season 3.

There can’t be a new live service game season without a new season pass, and Season 3 of Deep Rock Galactic will feature a brand new Performance Pass. A new DLC will also arrive alongside the new Season. We haven’t been given a preview of the cosmetics and rewards players can unlock through the Performance Pass and DLC just yet, and we expect to know more in August. The roadmap also promises “other undecided stuff,” meaning in-development features and quality of life updates are also on the way in Deep Rock Galactic Season 3.