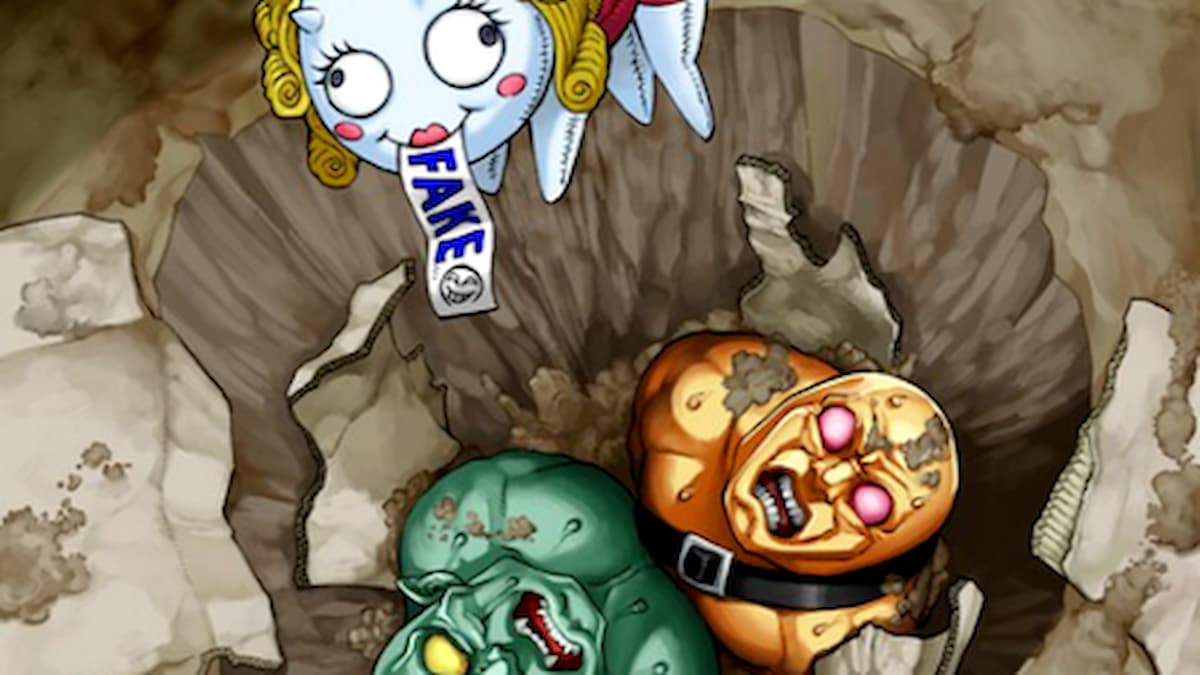 Picking the right Spell and Trap card combination for your deck can be the difference between a consistent and dominant build and a poor one. Yu-Gi-Oh! Duel Links offers many different Trap Cards, but most of these items are not worth using. Others, like Cybernetic Overflow and Magician Navigation, have a lot of power but are only useful with a certain archetype.

That’s not to say you shouldn’t use cards that Overflow and Navigation. You should add those cards in a Cyber Dragon or Dark Magician build, if possible. You also might want to look for all-purpose Trap Cards, ones that can be used in various builds. We’ve got you covered as we take a look at the best Trap Cards to use in Yu-Gi-Oh! Duel Links.

Paleozoic Canadia was first added to Duel Links in early 2018. Three years later, it’s still a formidable card in the metagame. Canadia, when activated, allows the turn player to target one face-up Monster that the opposition controls and change it to face-down Defense Position. This first effect is great for two reasons. One, it shuts down any effect that the opposing player must trigger via Ignition. Second, it can also prevent a Synchro or Xyz Summon since Monsters need to be face-up.

Additionally, Canadia can also be brought back to the field as a Normal Monster. Once per chain, when a Trap is activated while Canadia is in the GY, it can be Special Summoned as a Monster (Aqua/WATER/Level 2/1200 ATK/0 DEF). This can be extremely helpful for many reasons, especially if your field is clear and needs a monster on the field to preserve LP.

Wall of Disruption might not be as powerful as it used to be, thanks to new cards that can get around it. Still, it’s powerful in Duel Links, four years after it was added to the game. This card can be activated when an opponent’s monster declares an attack. When Disruption activates, all Attack Position Monsters your opponent controls loses 800 ATK times the number of monsters the opposition controls.

This is a powerful effect as this not only lowers ATK, but it does not stop an attack from occurring after it was declared. This can cause a powerful Monster from the other side of the field to crash right into the ground. Now, new Monsters can pop face-down cards or even prevent this card from being activated, such as Ancient Gear cards, but it’s still highly useful, especially if you can afford to carry more than one.

This card might not have much efficacy against decks like Superheavy Samurais, which can attack while in Defense Position, but it can be a big buzzkill against many other meta decks.

Fiendish Chain is one of the more recent UR cards to go live, but it has a lot of power behind it. To activate this card, target one Effect Monster on the field. That targeted Monster has its effects negated, and it also can’t attack.

This card can stymie archetypes that utilize Ignition effects and effects in general, including Noble Knights, Cyber Dragons, and even Blue-Eyes decks. It doesn’t stop a Synchro or Xyz Summon, but it can be a blockade for the opposition.

Raigeki Break is the Type of Trap card that can be double trouble for the opposition. When activated, Raigeki Break allows the activating player to discard one card, then target and destroy one other card on the field.

Not only can this card pop another one, but it can also be a +1 for you, depending on which card is sent to the GY. If you plan on using a Blue-Eyes deck at some point, this card will work quite well since it will allow you to discard The White Stone of Ancients, destroy a card, and then summon a Blue-Eyes White Dragon at the end of the turn. Not too bad for just activating one card.

Much like Raigeki Break, Ultimate Providence has a discard element to it. Ultimate Providence is a Counter Trap used when a Monster, Spell, or Trap card effect is activated. The countering play can discard the same type of the card (i.e., discard a Monster for a Monster effect), negate the effect, and destroy the card.

Much like Raigeki Break, it has synergy with Blue-Eyes or Aromage and Sylvan decks that use Rose Lover. Additionally, this card has a rarity of R, meaning that it’s more accessible and easier to obtain.

Floodgate Trap Hole has been around for years, but it’s a staple in the Duel Links metagame. Floodgate Trap Hole can be activated when the opposition summons a Monster. Upon activation, the activating player can change the summoned Monster’s position to face-down Defense Position, and its position cannot be changed.

Shutting down Monster effects and Special Summons is critical when it comes to staying competitive in Duel Links. Floodgate might seem circumstantial, and in some cases, useless thanks to the presence of Cosmic Cyclone and Mystical Space Typhoon, but anytime you can shut down a big play, take it.

Treacherous Trap Hole is part of the Trap Hole family, and it’s quite an interesting card. If you have no Trap Cards in the GY, you can target any two Monsters on the field and destroy those targets. This card seems like a phenomenal card to add to any deck, but it is tricky to use.

For one, at least two Monsters have to be on the field. Second, you must have no Traps in the GY. That latter part can be tough to pull off, especially since many different meta decks utilize a bunch of different Traps, and it’s no guarantee that Treacherous will be in the opening hand. But, if you can get this card off, it can be a deathblow for the opposition.

If you’re new to Yu-Gi-Oh! Duel Links, you’ll want to get familiar with Karma Cut. Karma Cut, as of mid-March 2021, was the most used card in Duel Links. Why? It has arguably one of the most powerful effects that you will find in the game.

When this card is activated, the activating player can discard one card and then target and banish one Monster the opponent controls. Additionally, all cards in the GY that have the same name as the one that was banished are also removed from play. Not only can you get a card like Until Noble Arms are Needed Again or The White Stone of Ancients in the grave, but you can also permanently get rid of a problematic card on the opponent’s side of the field.

If you want to get started in Duel Links, make room for Karma Cut, which can be found in the Arena of Sanctuary Mini Box.