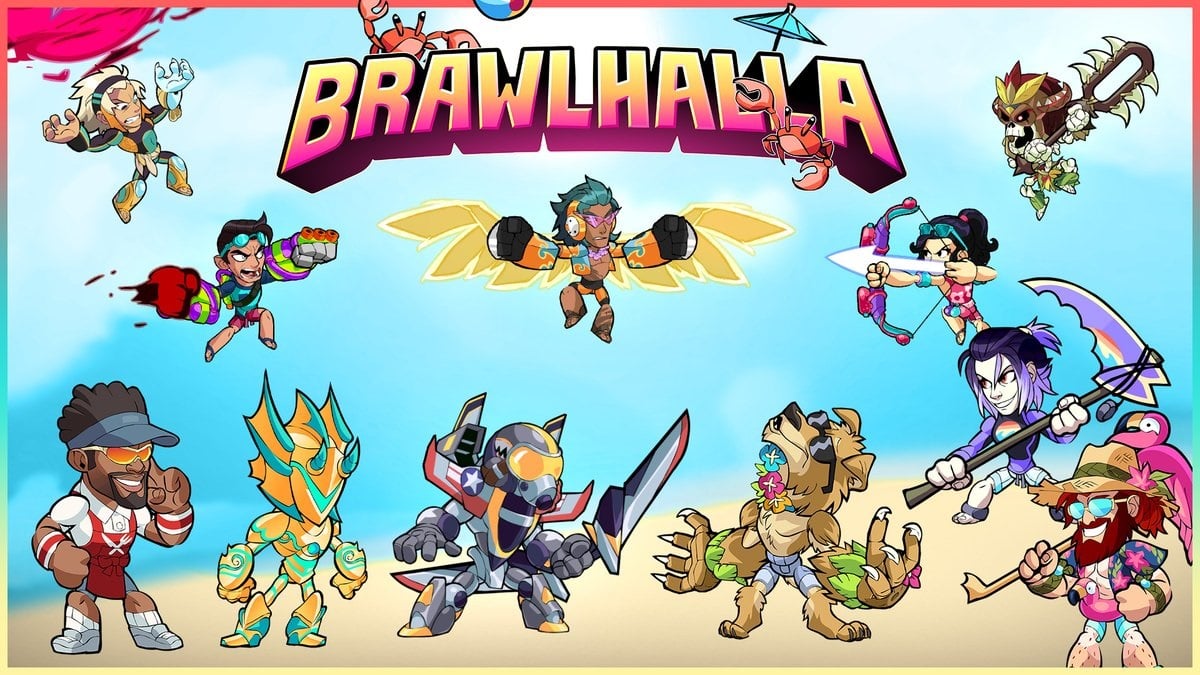 Brawlhalla is a 2D fighting game available on Mobile, PC, Playstation, Xbox, and Nintendo. The game revolves around picking a Legend (character) and entering a match with the primary objective of knocking the opponent off the stage. As of this writing, there are 53 playable characters in the game, each possessing unique stats that bring something different to the table. Although there are no clear best characters in the game, some simply perform better than others. We’ve put together a tier list ranking every character in Brawlhalla that will help players assess what to pick in the current meta.

These characters are top-tier and can be picked in most scenarios. In the current state of the game, players have a plethora of characters to pick from, as most of them are viable.

These characters are good enough in most scenarios but are generally second to S tier characters in most categories.

Choose these characters only if you have plenty of hours invested in them. They have mediocre stats and some of them are hard to execute due to the steep learning curve.

Generally, not worth picking up as there are plenty of characters that fit the same profile but are more powerful and suit the meta.

The nerfs in the recent patch to Queen Nai have significantly impacted her viability in Brawlhalla matches. Her pick rate has reduced and is now sitting in the bottom tier of the game.

Despite a tier list being in place, it all boils down to the player preference and playstyle. If used properly, any character can help players climb the ranked ladder.