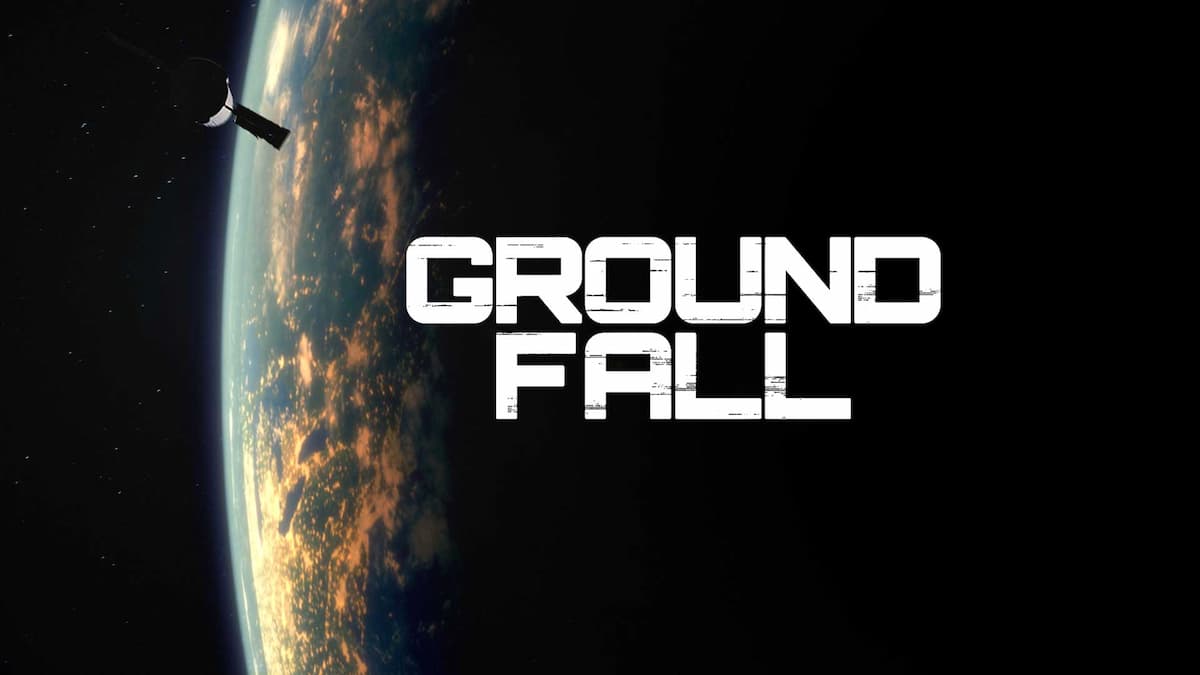 The launch of Call of Duty: Black Ops Cold War and Warzone Season 4 Is actually characterized by crashes, in a very physical and literal sense. Verdansk has become riddled with crashed satellites due to the machinations of Stitch and new operator Jackal, and players will have to explore, claim, and loot these areas. The Ground Fall event centers around these fallen satellites in Warzone, while the Black Op Cold War part of this event focuses on the new maps, weapons, and game modes that Season 4 brings, one game mode focusing on taking Uplink Stations.

There are three separate challenges for each game, all with their own rewards, and completing all three challenges for either Cold War or Warzone will net the Private Party Epic Blueprint for the Magnum as a bonus reward. All of the rewards will be usable in both Black Ops Cold War and Warzone, with the sole exception of the Cosmic Commuter arcade game, which is only accessible through the Black Ops Cold War Barracks. The Ground Fall event ends on June 25.