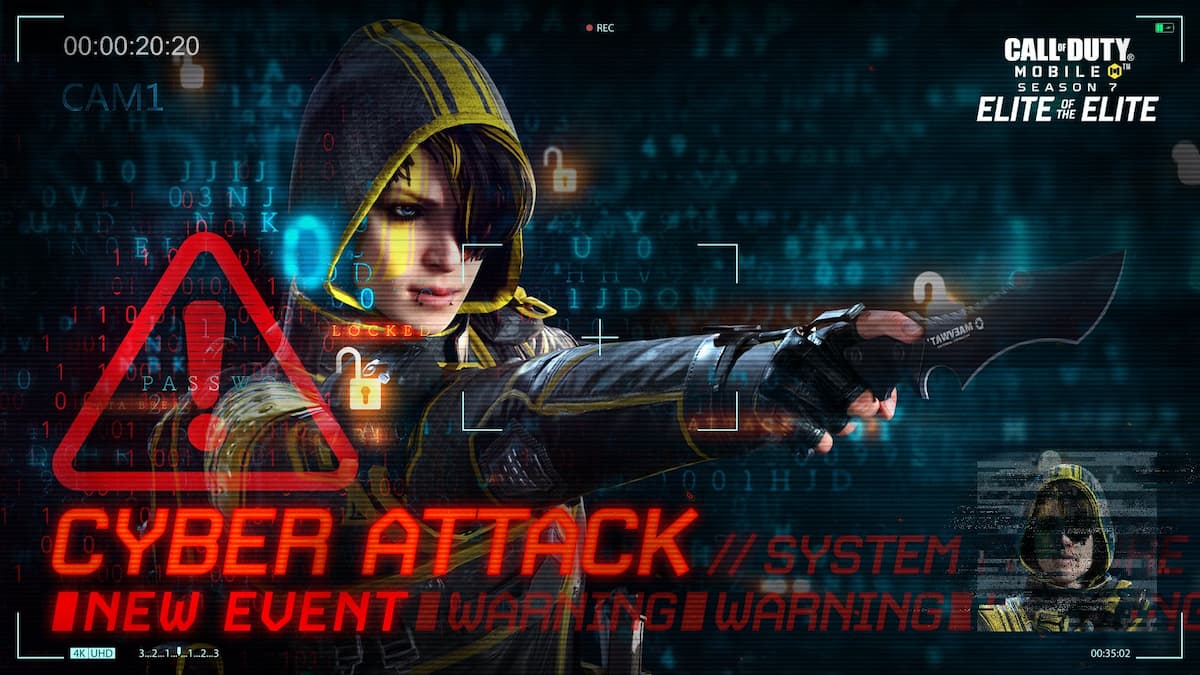 Call of Duty: Mobile Season 7 has arrived with many seasonal and featured events in which players can complete the said tasks to earn shiny free rewards. The latest featured event introduced in the game is the Cyber Attack themed event. Players can earn many free rewards, including the Zero operator, Helicopter – Raven’s Wing, Boat – Navy Digital, and much more.

This is one of those rare events in which players are getting an operator for free. If you also want to unlock Zero in Cyber Attack themed event, here’s how to do it.

How to unlock Zero operator

In Call of Duty: Mobile Cyber Attack event, players need to play Multiplayer and Battle Royale matches to earn Zero’s XP. The XP you earn will be shown on the main screen of the event and once you enter the event, click on Strengthen button at the bottom right corner of the screen to increase Zero’s strength.

After crossing each level of XP marked there as Stars, players will unlock a part of her story. Once you reach a total of 2000 XP, Zero will get unlocked to equip in your loadout. The Zero XP earned by players will depend on the number of matches they play and the number of enemies they defeat. Players will initially get 50 Zero XP as a bonus; they will have to earn the rest.

In addition to unlocking Zero, players can also participate in the draw to unlock various other rewards based on the strength of Zero. The probability of earning different rewards will increase as Zero’s XP increases. The Cyber Attack themed event will be till September 16 (UTC).