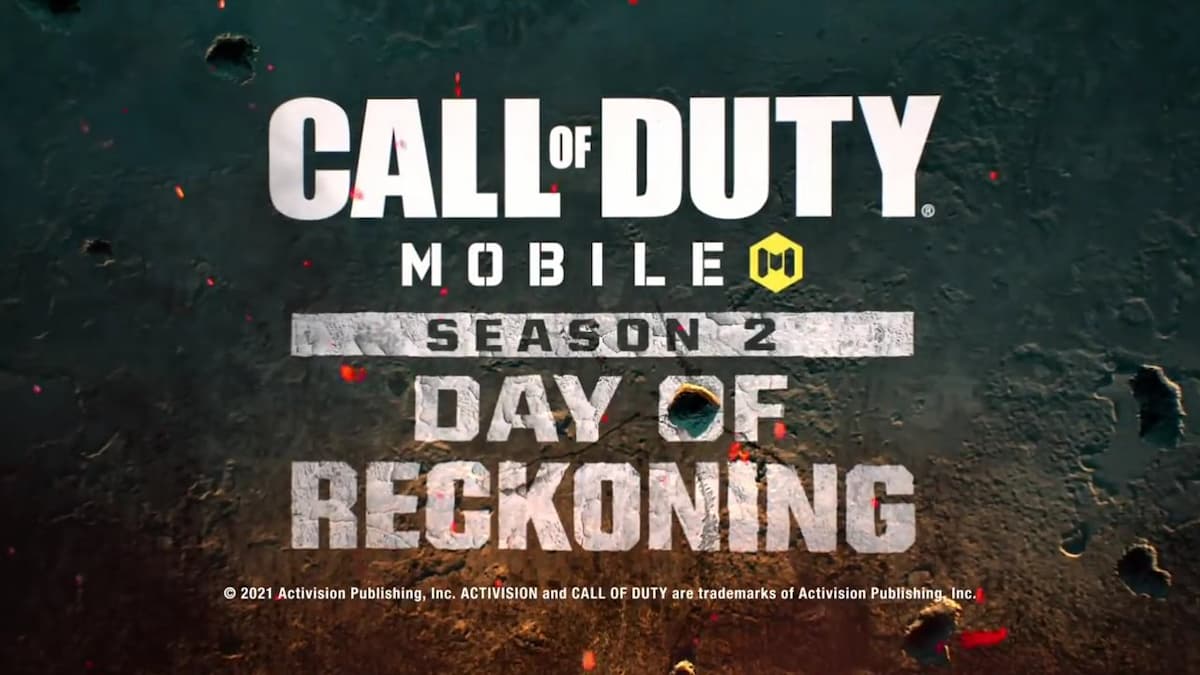 Call of Duty: Mobile Season 2 is just around the corner and will be releasing on March 11 (UTC) globally on the Google Play Store and Apple App Store. Activision has released various teasers that revealed some of the upcoming content of the game. In addition to this, players were also able to test a few features in the public beta test build that might be coming to COD Mobile Season 2. Here are the complete details regarding the leaks and speculations.

Call of Duty: Mobile Season 2 will introduce two new multiplayer maps, including Shoot House and Shipment. Activision confirmed the addition of both the maps on COD Mobile’s social media handles, and both of them were also available for testing in the beta test build.

Shoot House is a fast-paced, three-lane multiplayer map, and the Shoot House 24/7 Playlist will be available upon the release of Season 2. On the other side, Shipment is one of the smallest multiplayer maps in the history of Call of Duty. The map will be a mobile version of the Shipment map from Modern Warfare.

A brand new battle royale mode is coming to COD Mobile Season 2 called Tank Battle. The mode was available for testing in the beta test build and has now been confirmed by Activision. Other than this, Sword & Stones mode, along with updated Night modes, might also get introduced.

Activision teased two weapons on the official Twitter handle of Call of Duty: Mobile. One of them looks like AS-VAL, while the other appears to be SP-R 208.

AS-VAL is an assault rifle with a magazine size of 20 bullets and is highly suitable for intense fights because of its high damage rate. Here is the blueprint that was teased on official social media:

SP-R 208, on the other side, is a marksman rifle from Modern Warfare. It is quite deadly because of its high reload speed and accuracy.

Other than this, Call of Duty: Mobile might also be getting Truck in BR, Bull, Charge Operator Skill, Sticks & Stones (with swords), Scorestreak – Napalm, BR Class Spotter, although the addition of these is not confirmed as of yet.