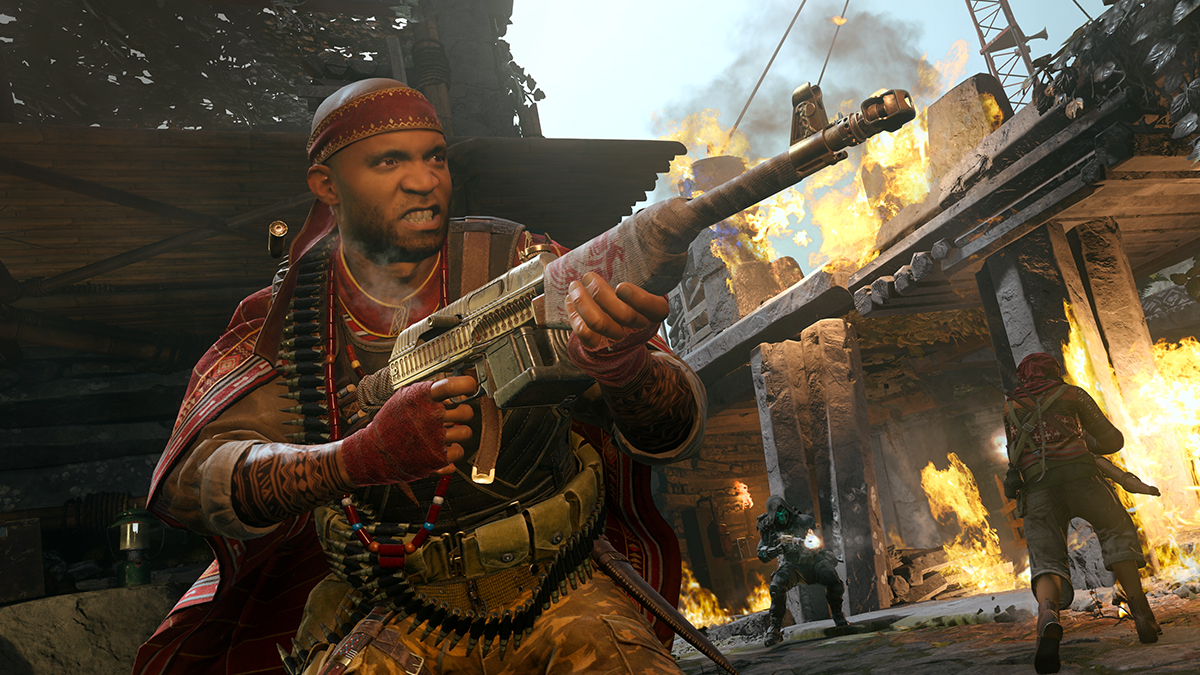 We’re in the middle of Call of Duty: Vanguard’s fourth season, and the latest patch reloads the shooter with a bunch of new content and big changes. A new map, new gun, new Operator, and more are all part of the July 26 update.

The new map is called Desolation, and it’s built into the side of a mountain. The medium-sized map features shanties and a listening post, and it’s particularly suited to the new Vargo-S assault rifle. The AR is also being added as part of the update, so we’ll see if it makes the list of best guns to use in Vanguard multiplayer. You can wield the new AR as Ikenna Olowe, a new Operator who hails from Nigeria.

The update brings changes to both multiplayer and Zombies modes. Shi No Numa has received a few bug fixes, and the Vargo-S has its own set of challenges in the coop mode. You can find the complete patch notes from Raven Software below.