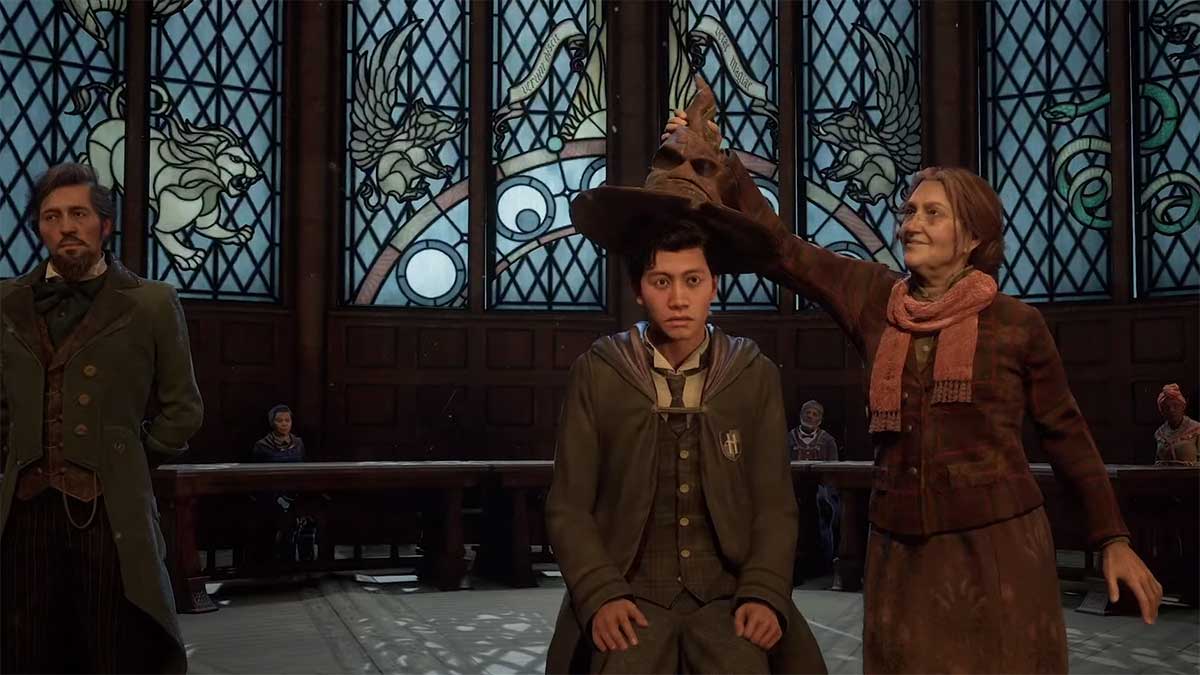 When playing an RPG, you want to feel as immersed into your character as possible. You are the one calling the shots, so rightly, you should be the one choosing the path they go down. In Hogwarts Legacy, you essentially are building the witch or wizard you always dreamed of being when you received your acceptance letter from an owl to the school of witchcraft and wizardry. That being said, if you want, can you be evil in Hogwarts Legacy?

As of this writing, it is not completely clear if you can be a fully evil witch or wizard in Hogwarts Legacy. The recent gameplay trailer alludes to your character potentially going down “a darker path” and shows them using one of the Unforgivable Curses, Avada Kedavra, which instantly kills people. This wording, and the use of the killing spell, seem to hint that you can be evil since only evil people use that spell, but until they are more clear on the matter, we cannot say either way definitively.

If Hogwarts Legacy does allow you to be evil, that would go a long way towards making it stand out as its own story in the Wizarding World, but on the other hand, we have not seen something like that before. Giving the player more chances to make them stand out from another person’s character is something we fully support, though. We will update this article when we know more.