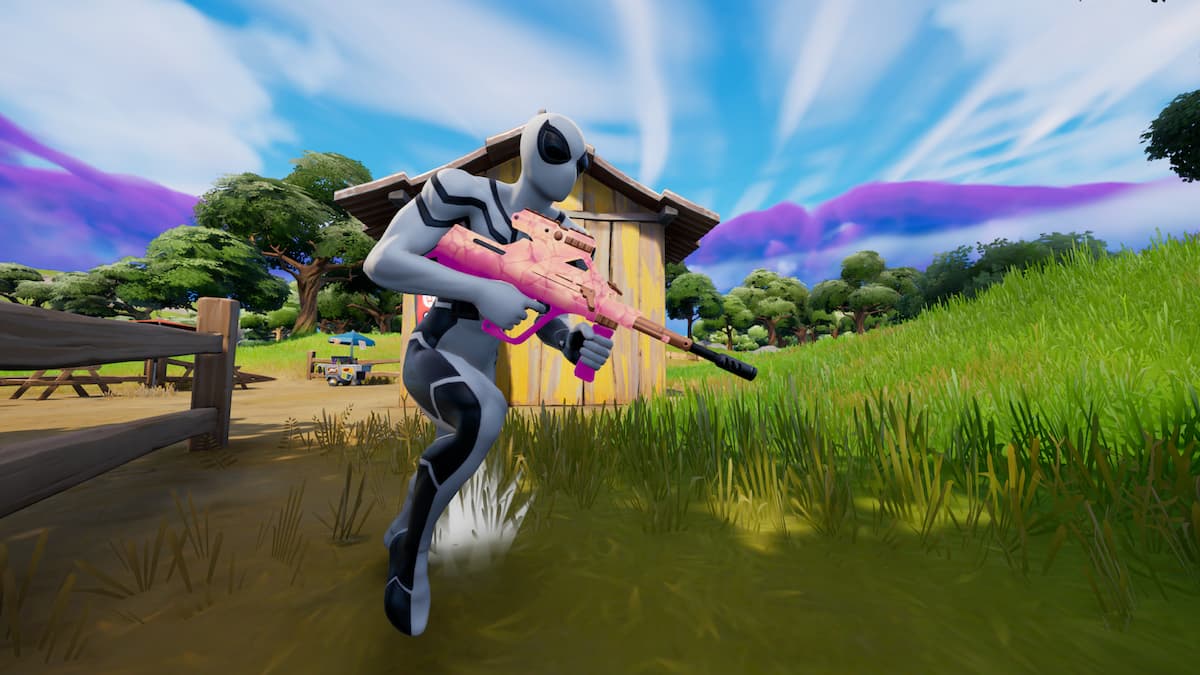 Fortnite Chapter 3 Season 2 has finally arrived, but most players will probably notice the disappearance of one major feature. That feature being the ability to farm materials and build structures, which is one of Fortnite’s most core mechanics. Although developer Epic Games did not make players aware ahead of time, it is confirmed the removal of building is a part of the game’s storyline and should return in just days

In short, building will only be disabled in all battle royale modes for a limited time. As first leaked by Twitter user iFireMonkey, a quest line, now known as “Boot Camp,” will be given to players in-game by The Imagined and tasks them with getting the mechanic back online. iFireMonkey alleges that these quests will only be live until Tuesday, March 29, so players will ultimately be left without building functionalities for a total of nine days.

To substitute for building, the game has introduced new sprinting and mantling features. Thus, instead of having to build stairs to get to hard-to-reach areas, players can now simply run and climb onto these structures in a moment’s notice. Additionally, as this does leave players less cover from gunfire, they will also be granted “Overshield” to allow them to take extra damage. At the time of writing, it isn’t clear whether these mechanics will remain in the game once building has been enabled again, but they certainly are nifty additions.

Related: All guns and weapons in Fortnite Chapter 3 Season 2