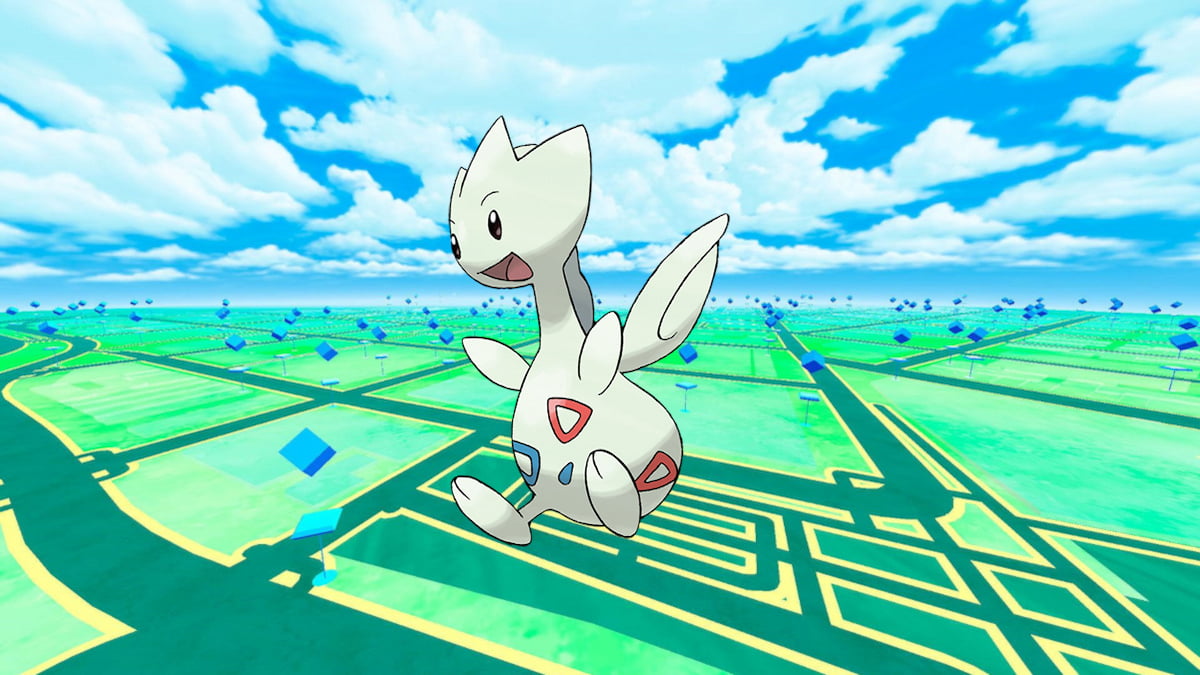 Image via the Pokémon Company and Niantic

Togetic in Pokémon Go has the chance to appear in raids, which allows you to defeat it and add this Fairy-type Pokémon to your collection. Its evolved form, Togekiss, is one of the more sought-after Pokémon, given its extensive moveset and how it can typically counter most Dragon-type Pokémon it meets. If you find it in a raid, is there a chance you can catch a shiny Togetic after the raid in Pokémon Go?

Does the shiny Togetic appear in raids?

We can confirm the shiny version of Togetic does have a chance to appear after you defeat it in three-star raids. Not every Pokémon in these raids has an opportunity to be a shiny version, and if you happen to see Togetic in your local neighborhood at a raid, we highly recommend you battle it. You have a decent chance of encountering a shiny version after you beat this Pokémon, giving you the opportunity to expand your shiny collection.

Related: The best moveset for Togekiss in Pokemon Go

Beyond wanting to add another shiny Pokémon to your collection, Togetic is a commendable Pokémon if you can evolve it into a Togekiss. Multiple players use it in the Master League and find it extremely useful whenever battling against Dragon-type Pokémon. It’s a solid counter choice, but it will not beat every Pokémon you will likely find another player using in Pokémon Go. If you’re working on building a team for the Master League, Togekiss would be a good addition, or you can use the Togetic raid as a good opportunity to earn XL Candy for Togekiss.

The chances of encountering a shiny Togetic during these raids are not in your favor. However, knowing there’s an opportunity for it to happen is better than nothing.