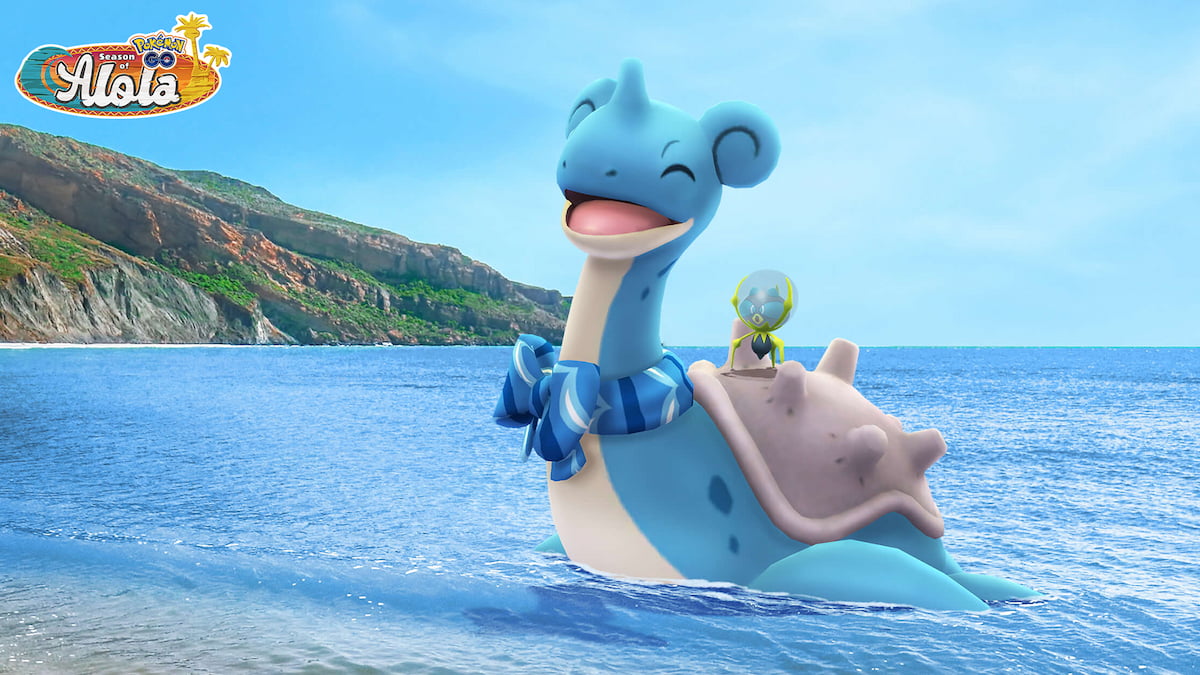 Zapdos in Pokémon Go is one of the many legendary Pokémon you can catch in the mobile game. Unlike the others, Zapdos is difficult to find as it will only appear during special events or in five-star raids, which require you to work with other players to take it down. When you attempt to catch this legendary bird, is there a chance you can get a shiny Zapdos in Pokémon Go?

Is there a shiny Zapdos?

We can confirm the shiny version of Zapdos has made its way into Pokémon Go. There’s a chance that when you defeat it in a five-star raid, a shiny Zapdos could appear, and you can add it to your collection. You have a good chance to encounter a shiny version by defeating it in five-star raids, but these encounters are inconsistent as they rotate relatively often. You will have a brief time to battle Zapdos and catch it before the next legendary appears.

When battling Zapdos in five-star raids, the best Pokémon will be Ice and Rock-type. Some better Pokémon options to counter include Rhyperior, Rampardos, Mega Aerodactly, Mamoswine, Terrakio, Galarian Darmanitan, Weavile, or Tyranitar, to name a few. We also recommend making sure you bring several friends when battling it. Five-star raids are not easy encounters, and fighting against Zapdos will take time.