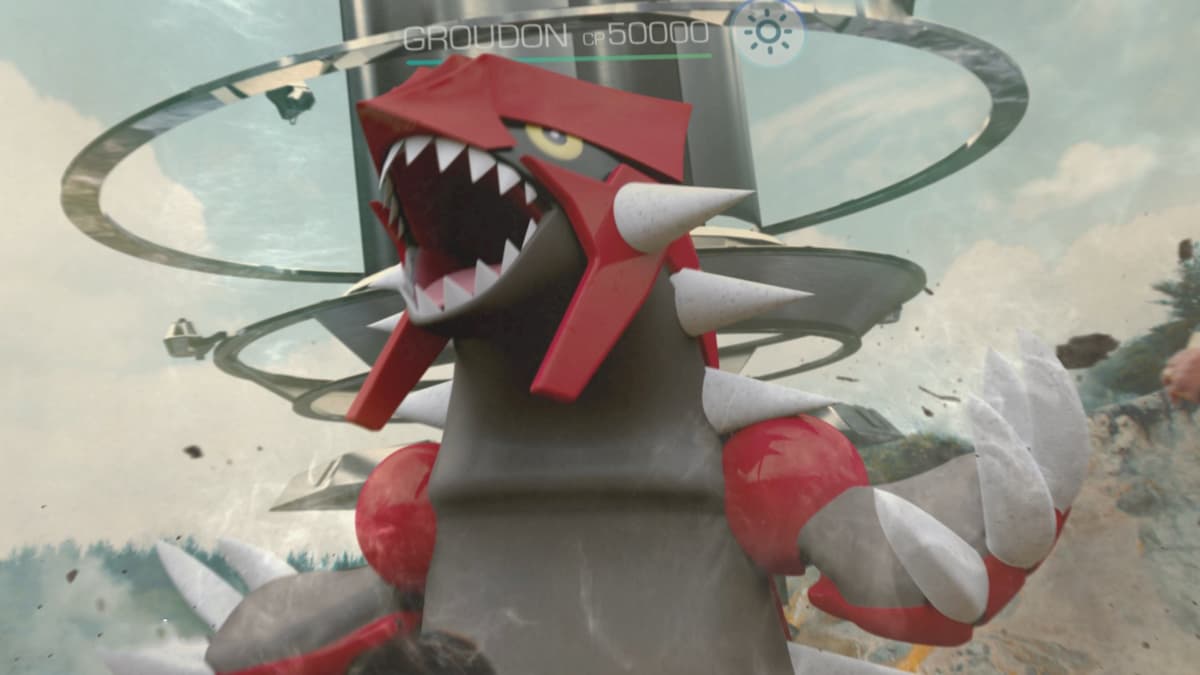 August 2022 has arrived in Pokémon Go. There will be multiple raid bosses for you to battle against throughout the many events. Several legendary Pokémon, such as Palkia and Genesect, will make appearances throughout the month. In addition, Zamazenta and Zacian are set to spawn close to the end of the month, which many trainers will want to make time for before the Season of Go concludes. This guide covers all Pokémon Go raids bosses for August 2022.

The big change before the start of the Hisuian Discoveries event features Dialga. It will be returning to five-star raids, and there is a chance you can catch a shiny version.

These are all of the one-star raids currently in rotation. They’re considered weaker choices, but these can be a worthwhile battle if you’re hunting for a specific Pokémon.

These are all of the three-star raids currently in rotation. These are considered harder than the one-star raids but are not as tricky as the five-star ones. If you have a strong enough team and you’re above level 30 or around level 35, you should be able to do these by yourself.

These are the five-star raids containing legendary Pokémon currently in rotation. These are some of the best Pokémon in the game and some of the toughest fights. You want to bring some allies with you to defeat them.

These Pokémon will remain in five-star raids until August 10 and be replaced by Genesect.

These are all of the mega raids you can do in Pokémon. These contain mega Pokémon and are some of the best ways to receive Mega Candy to Mega Evolve your standard Pokémon. You want to treat these just like five-star raids and make sure to bring several friends with you.