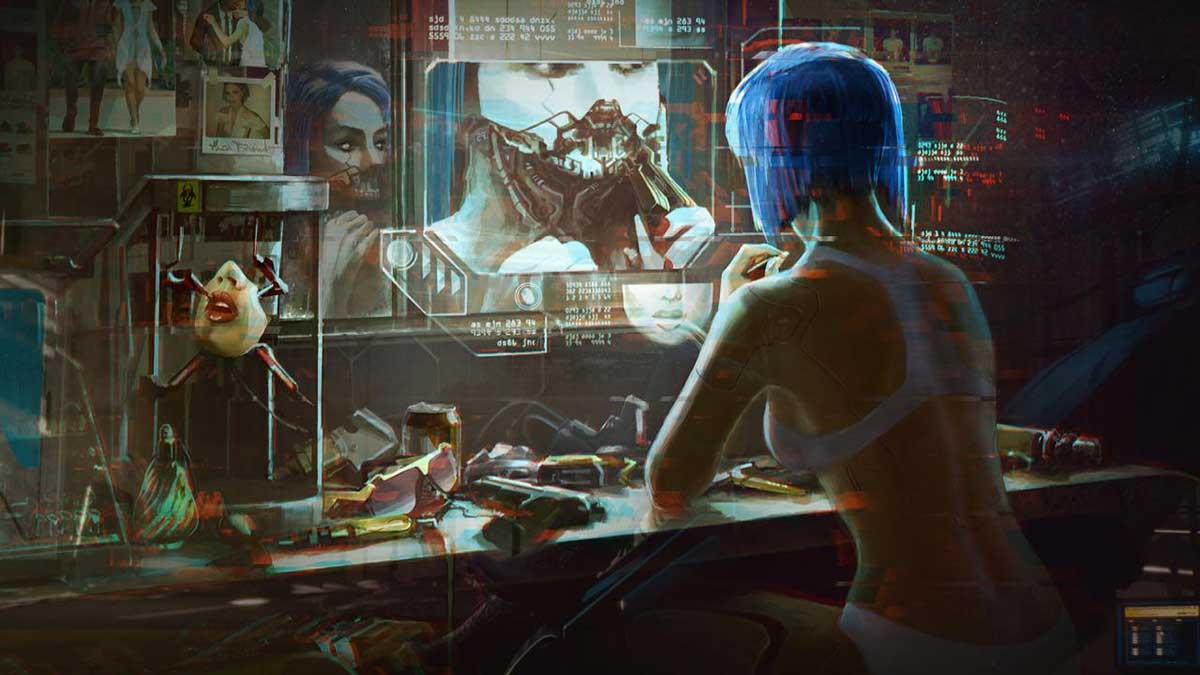 You may not see your character, V, in Cyberpunk 2077 all the time, but you want to look your best. Because the game is in the first-person perspective at all times, except on rare occasions, you seldom have to weigh the personal thoughts about what they look like and if you captured their hair perfectly or not. But it may matter to some players, and if you felt like you didn’t get it quite right during the character’s initial customization, can you change it later on?

Unfortunately, from what we can tell, you won’t be able to modify V’s overall physical appearance after you finish the character customization at the start. The core things are designed to stay. However, there are plenty of minor and cyber tech customization choices you can make, and those will likely matter the most. These changes include the cyber implants you give your arms, legs, skeleton, or your face. But from what we can tell, if you want to change your hair, you’d best put on a hat or a helmet.

The overall customization options don’t appear to show up again, so if you’re taking some time in the character creation screen, we recommend making sure you’ll be entirely happy with your decision. The option to alter V’s appearance could appear in a later patch provided by developer CD Projekt. Still, at Cyberpunk 2077’s launch, you’ll only be able to change what they’re wearing and cyberware. No new hairstyles for you.