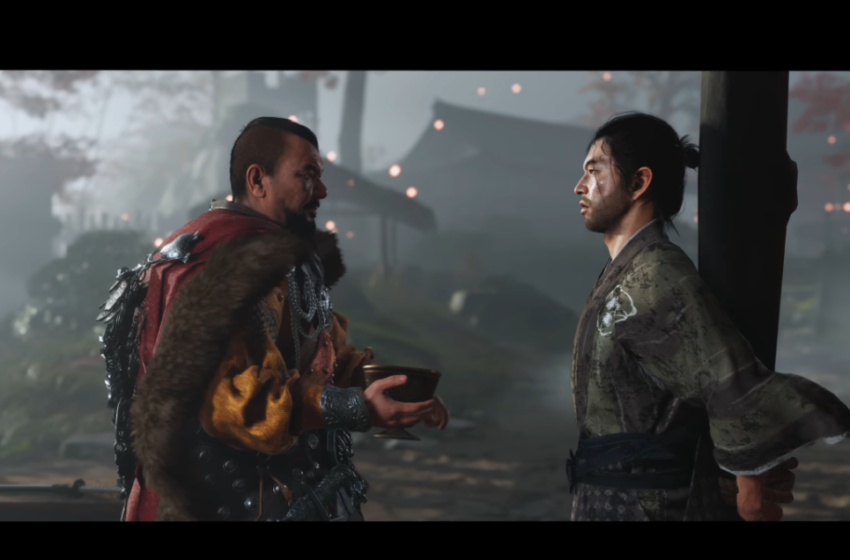 As one of the most prominent and powerful bosses in Ghost of Tsushima, General Khotun Khan is a face that you will see early into the game’s story. After you defeat a wave of Mongolians, he will intrude and ask the rest of them to step aside. This ultimately means that you are about to engage in your first battle with the heavyweight murderer.

As you may notice, General Khan is much more equipped than Jin, with his long spear and shining head-to-toe armor. So, the damage that is done with your blade is quite minuscule. Hits taken by Jin end up putting players on the brink of death. However, there is a catch: it is okay to take as much damage as you’d like.

Related: Is Ghost of Tsushima’s platinum trophy hard to obtain?

Although many players try to restart the fight and succeed, it seems the fight isn’t yours to win. After you lose the battle, the screen will quickly go black. Don’t fret, this is completely normal, as it will continue into another cutscene soon after.

Unfortunately, the rigged battle is for the sake of the story and cannot be beaten. However, this does not mean you will never see Khotun Khan again. You will encounter him later in the game, which means, in the meantime, you’ll need to learn how to level up, as well as unlock special stances, to eventually attempt to exact your revenge.