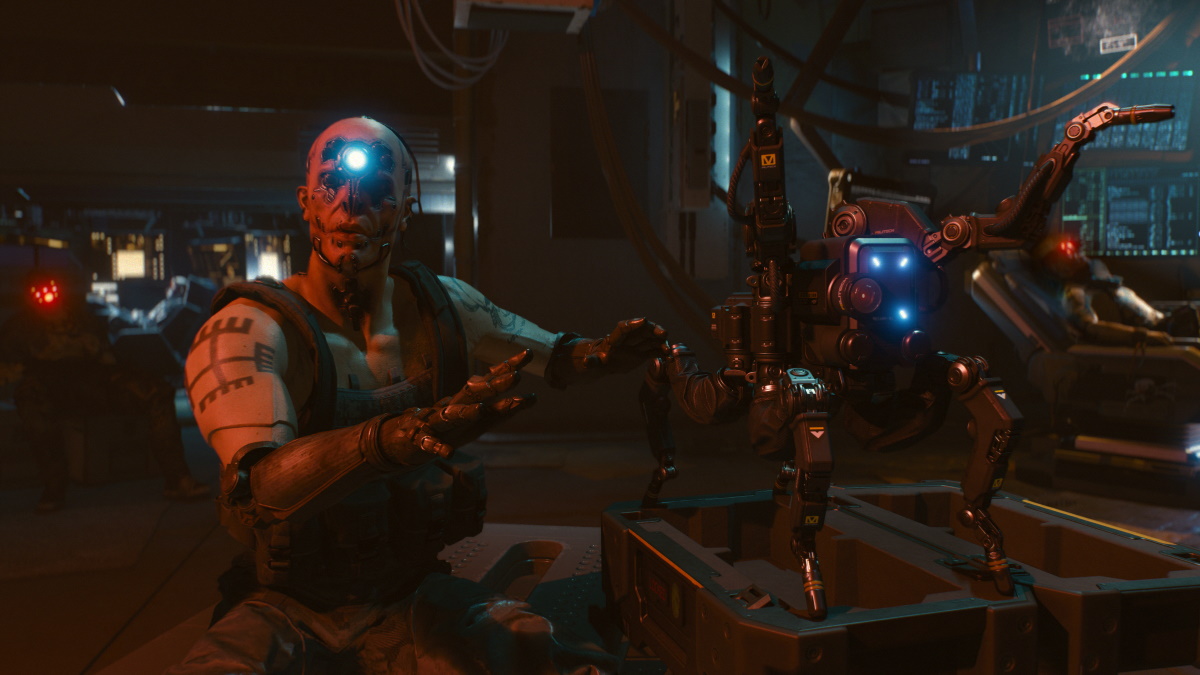 In Cyberpunk 2077, you play the main character known as V. You can have that character go down a variety of unique paths, take on different skills and talents, all of them useful to overcome any obstacle placed against you in Night City. There are multiple criminal factions within that bustling community known as gangs, and V has the opportunity to work with many of them for numerous available contracts. How you handle those contracts will have a ripple effect for the remainder of the game. Is it possible to go as far as to join a gang and devote your life to crime?

Unfortunately, confirmed by senior quest designer Philipp Weber in a community developer Q&A video, you won’t be able to directly join any of the many gangs in Night City. However, your V interacts with them throughout the mission impacts how they treat you for the rest of the game. Should you part in good terms, or do something to benefit members in that game, if you cross paths with them again, they’ll remember that and likely return the favor for what you did for them.

Your character can choose to favor one gang over another. When doing a mission for the Tyger Claws, you may prefer to assist them with their more illegal activities, and you might find yourself acting more aggressively when doing business with the Voodoo Boys. It all depends on your character and how a particular gang operates. Disagreements can happen over small details. Each of the gangs are different, and Night City has plenty of criminals for you to work alongside.

But no, don’t think because you’re working well with a particular gang, it means you can join them to work exclusively for them. That’s not the story being told in Cyberpunk 2077.